Recognition showcases the extraordinary creativity and unique perspectives of First Peoples designers and artists from the fashion capital of Australia, Melbourne.

Recognition, a First Peoples fashion film, premiered at Hong Kong Business of Design Week, for which Melbourne was the official partner city. The film was part of The Melbourne Fashion Showcase in Business of Design Week Hong Kong, which celebrates the depth, diversity and creativity of contemporary fashion from Melbourne in the city’s biggest-ever international fashion showcase. The fashion film features First Peoples actors Tasia Zalar and Nathan McGuire and guest stars Juuannie from Hong Kong.

The concept of Recognition is to change culture for the future. The feelings of the past, present and future are brought together with the contemporary First Peoples fashion designs, with an ultra-modern look and feel. We see the exchange of two cultures through the eyes of our First Peoples actors who are brought to the foreground amongst the fast-paced city of Hong Kong.

The fashion and film’s characters are showcased for global visibility within a visual world of cutting edge style, with our First People actors continuous connection to country through customs and designs that represent their Indigenous cultural stories.

The hyper-real, mystical and revolutionary fashion story moves through stylised vignettes with compressed timelines, visually crafted within a progressive Hong Kong environment. Ancient rhythms of the city not yielding to futuristic desires but existing harmoniously in all dimensions. Reworked with hyper-tech sensibilities, the acknowledgement of traditional exchanges between Hong Kong culture and Australia’s First People are represented in this story.

Subsequently, Recognition Film + Exhibition have had multiple film screenings, installations and exhibitions across Australia and Asia. 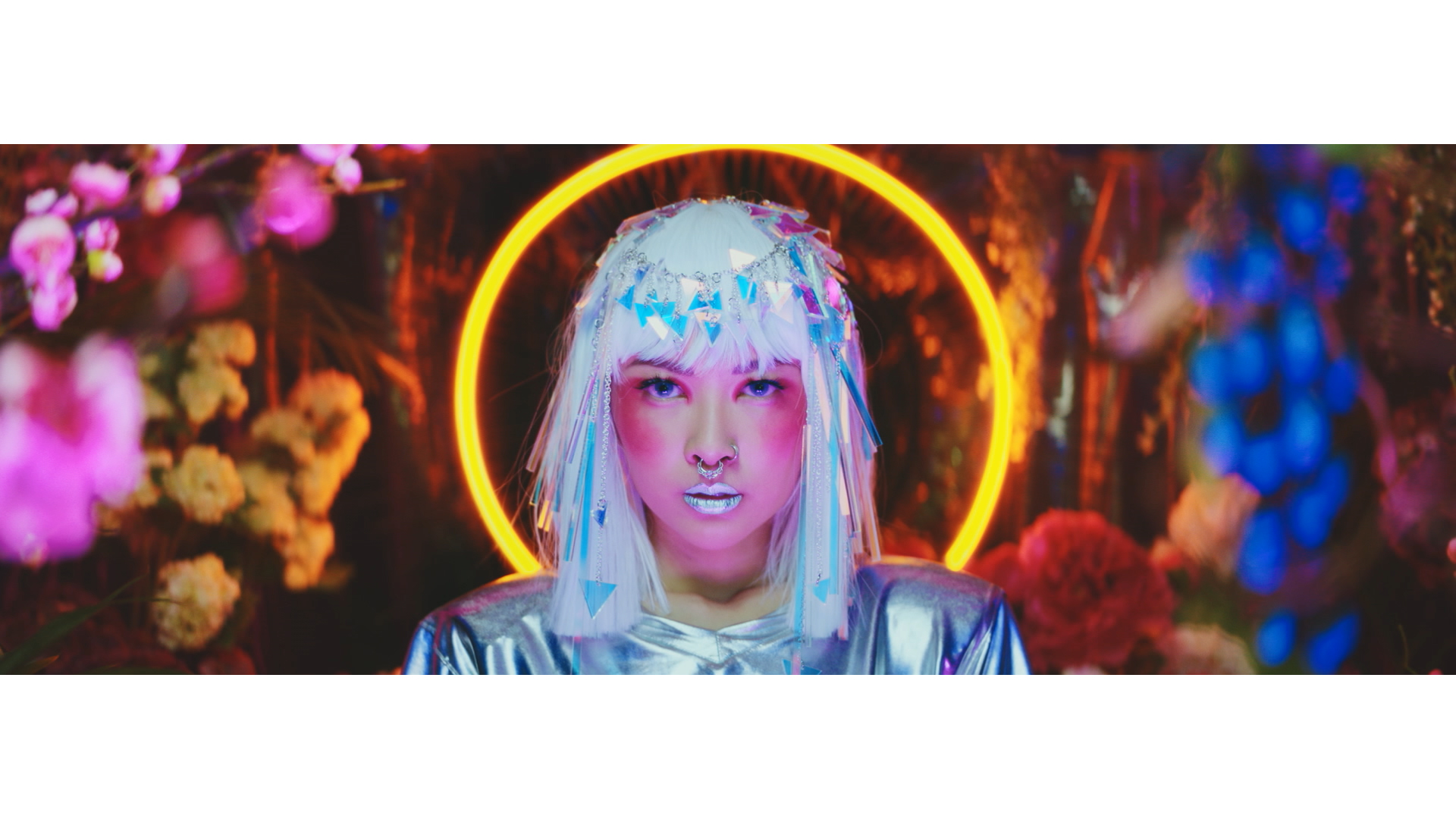 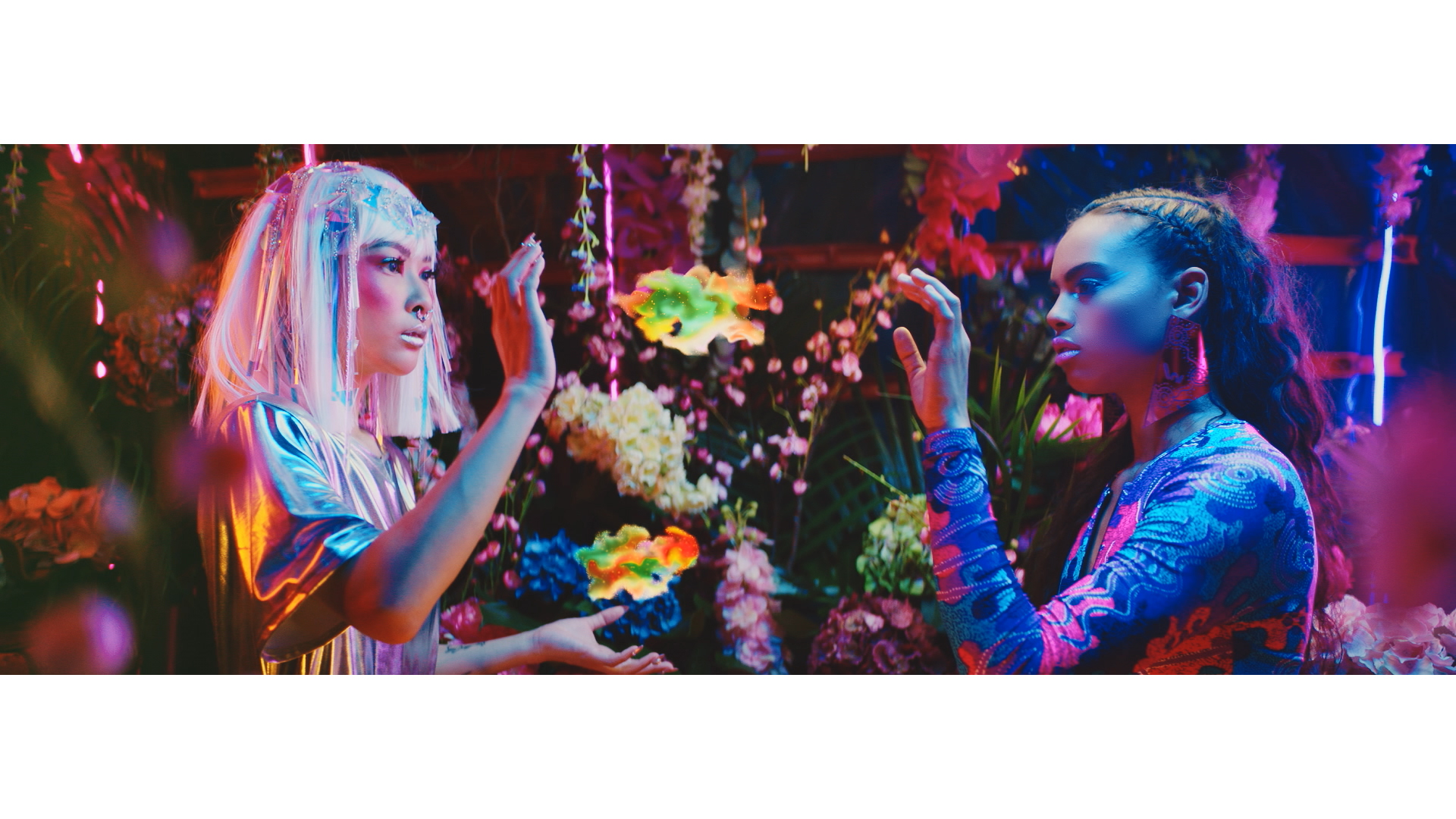 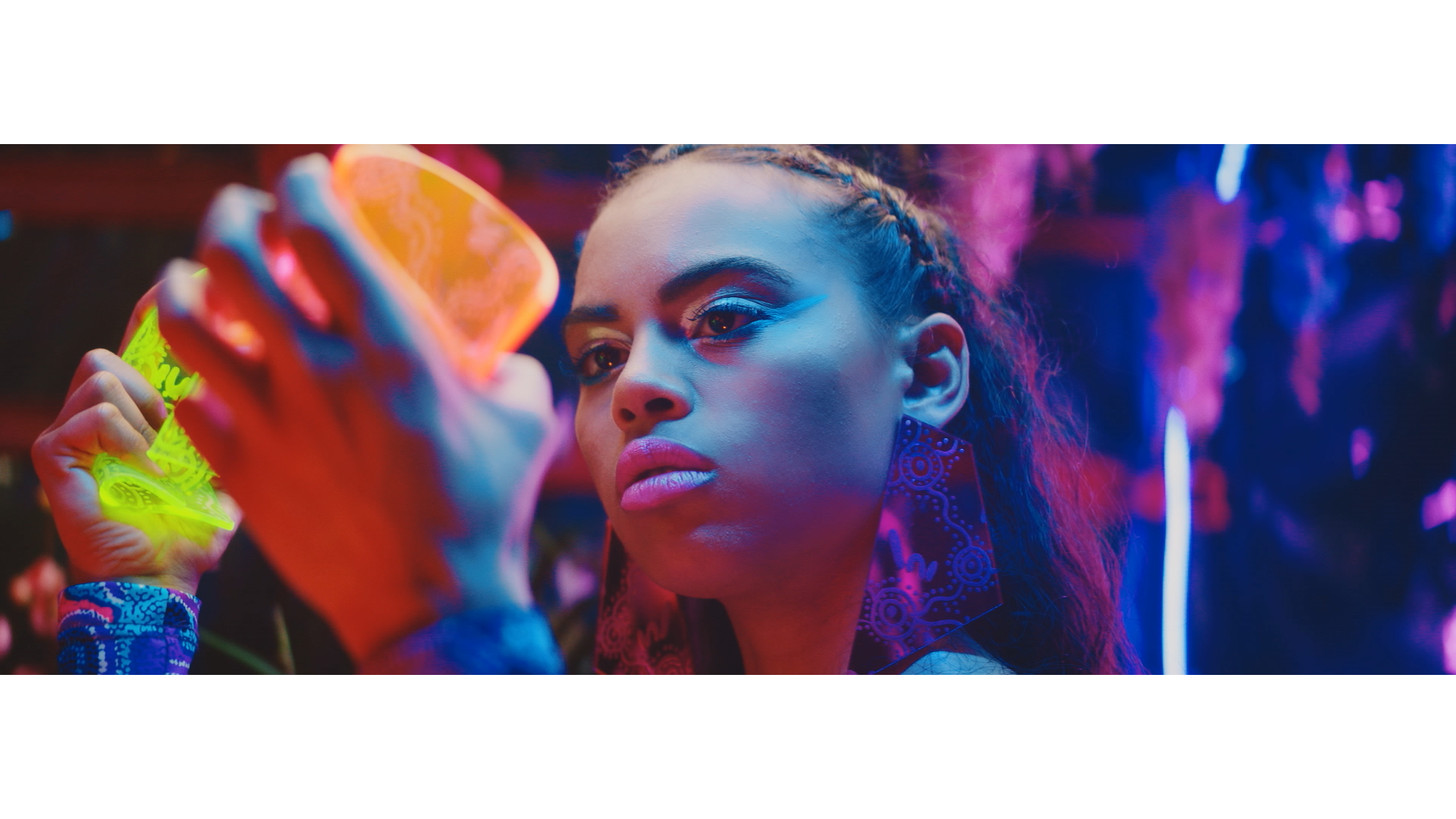 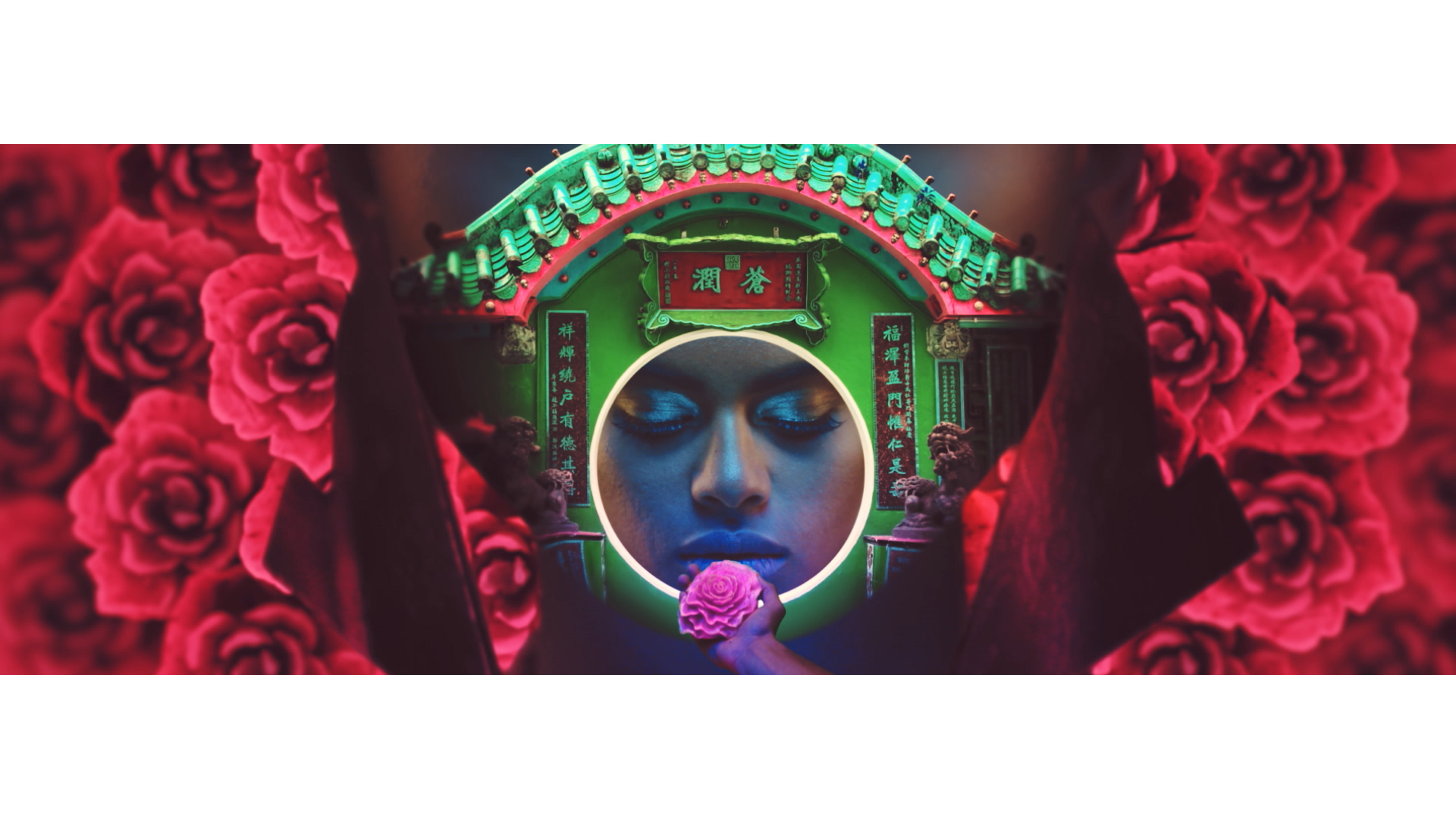 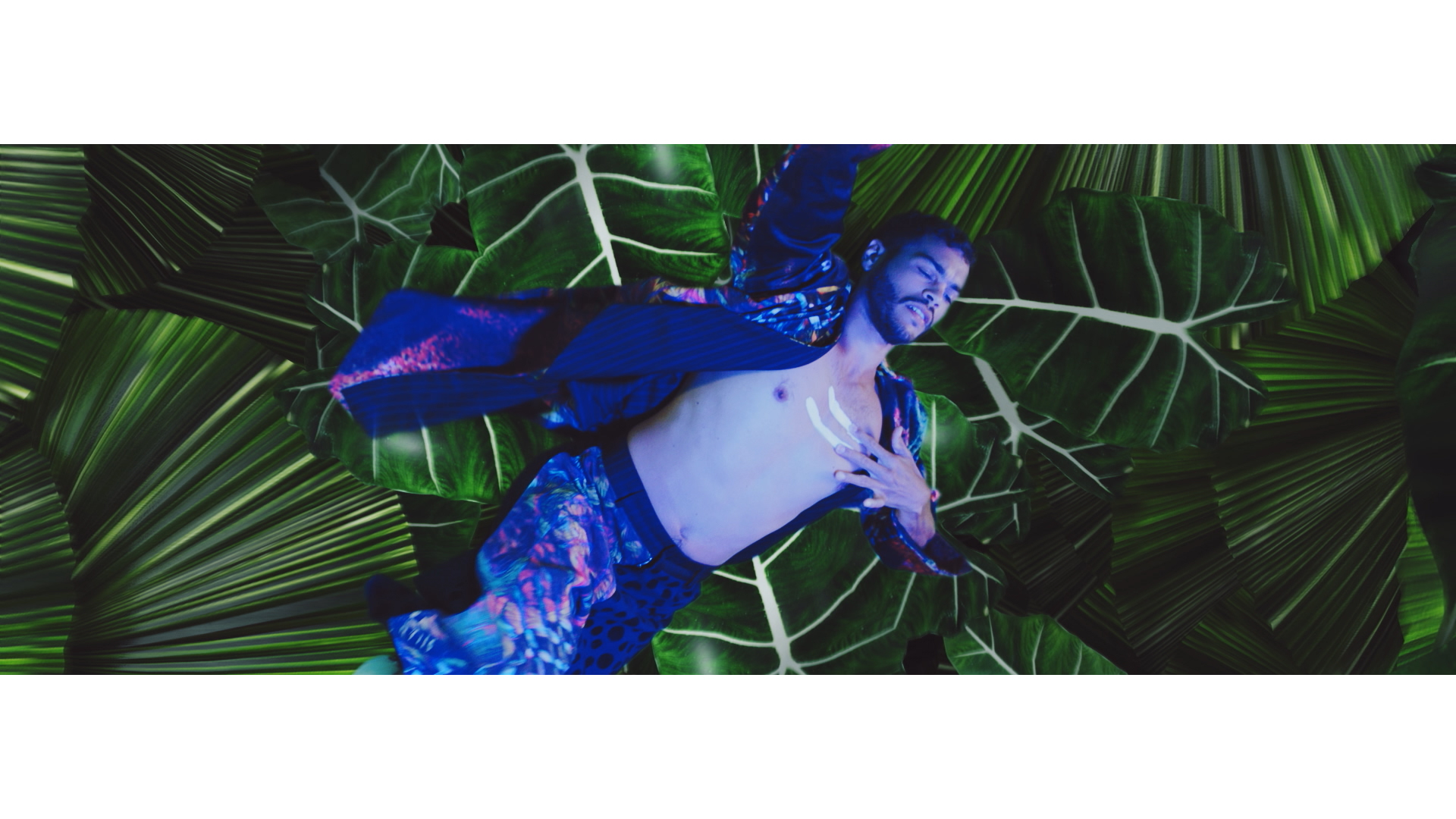 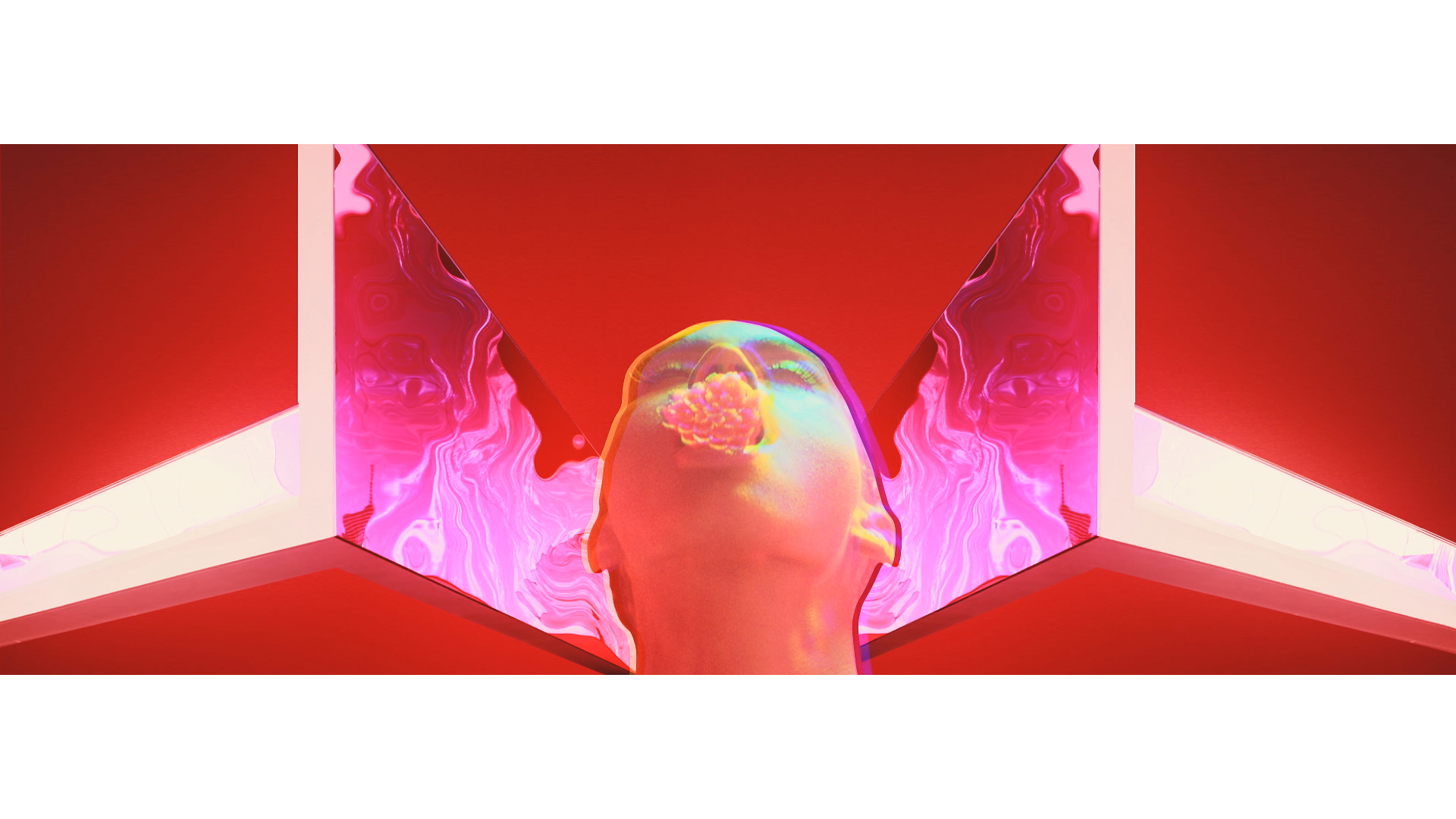 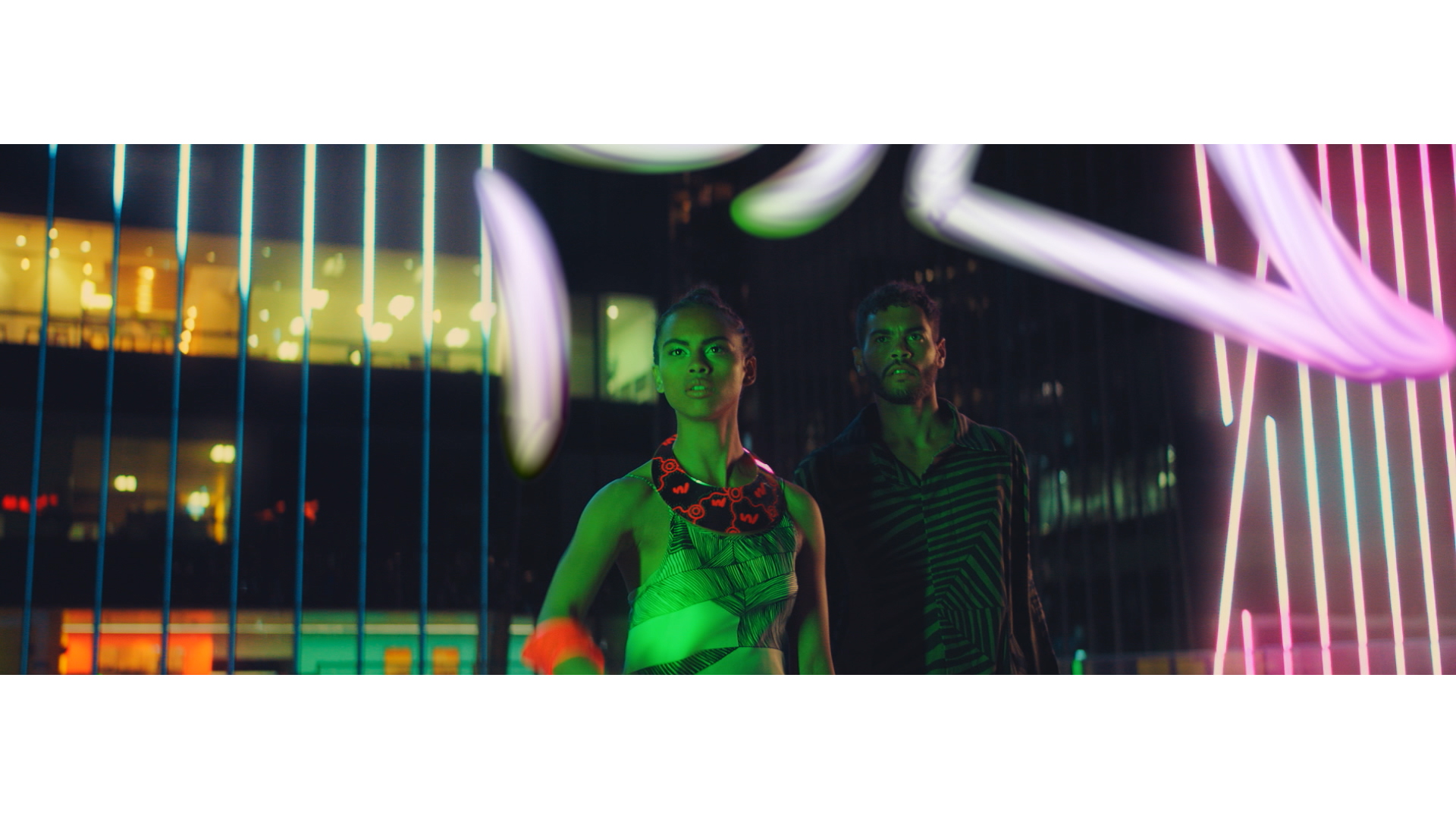 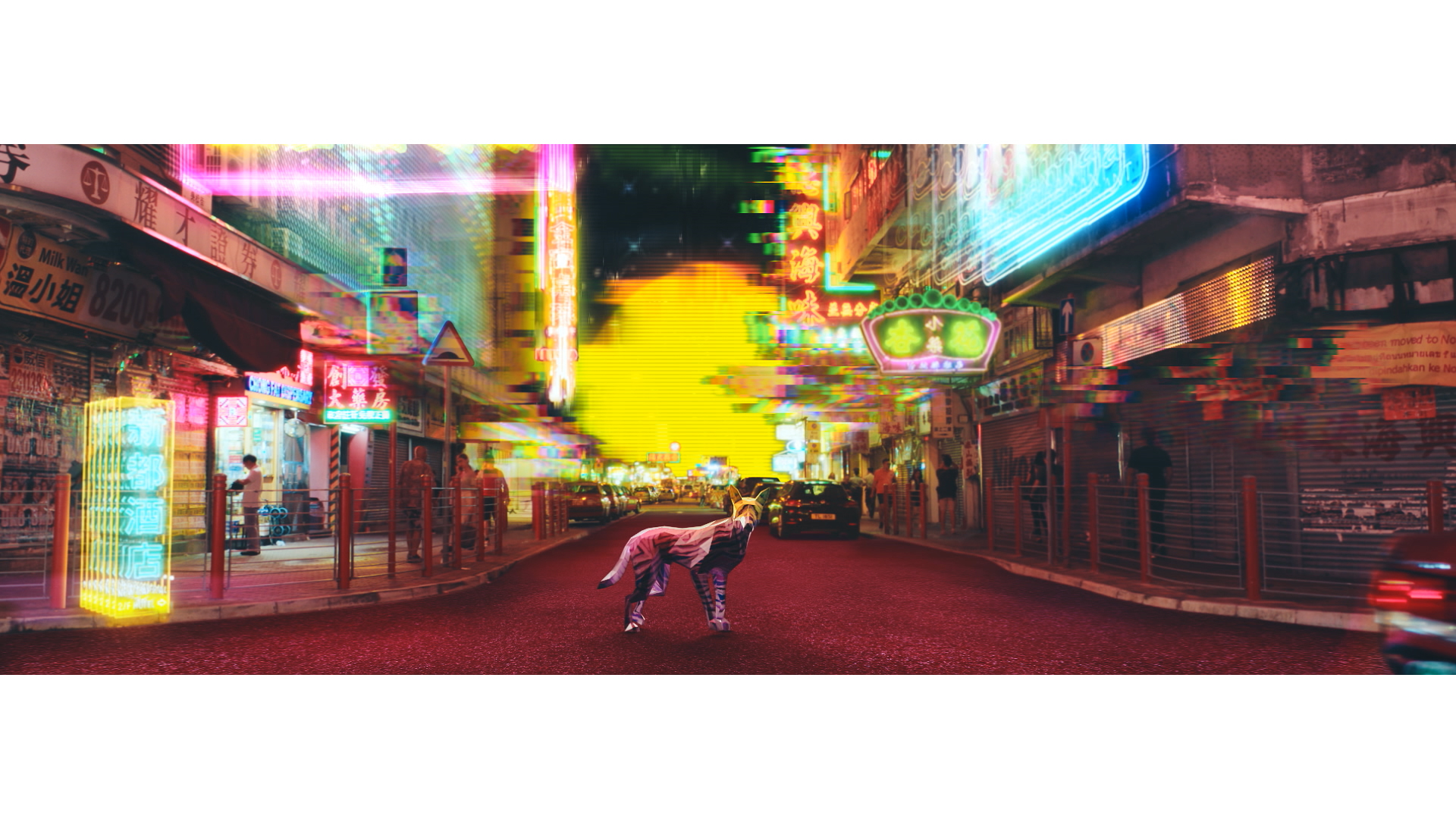