The aim of the Kotex rebrand was to create a strong emotional positioning that our young audience would instantly connect with – something fun, tactile and fashion forward. Helen conceptualised the original campaign from script development to new logo design, for television, print, digital and social, the campaign is driven from Kotex’s research and knowledge of young women; hence the tag ‘U Know What Works’.

The attitude and approach was that of an experimental, low-fi DIY music video, set in a kinetic world that revolved around the young audience. Consciously using the seven Kotex colours throughout the art direction of the whole campaign, everything is bold, striking and colourful.

Helen custom built her own post production studio in Sydney for this campaign, directing the team of visual effects designers, animators and compositors in the studio. Also directing many shoot days, incorporating green-screen elements, live action talent, miniatures and in-camera stop motion. There was so much raw material that needed to be produced to create the fun, anarchic visual-collage style. 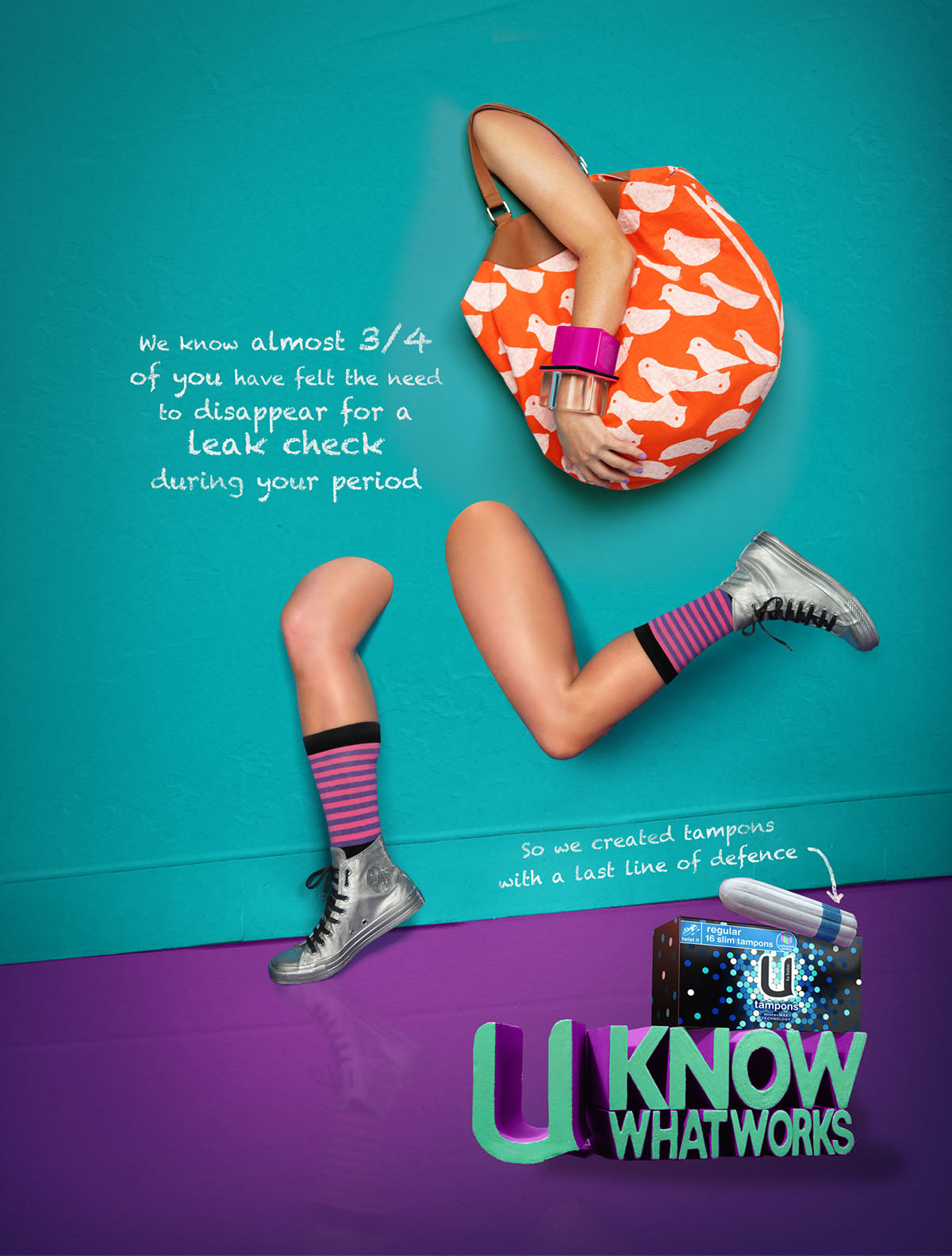 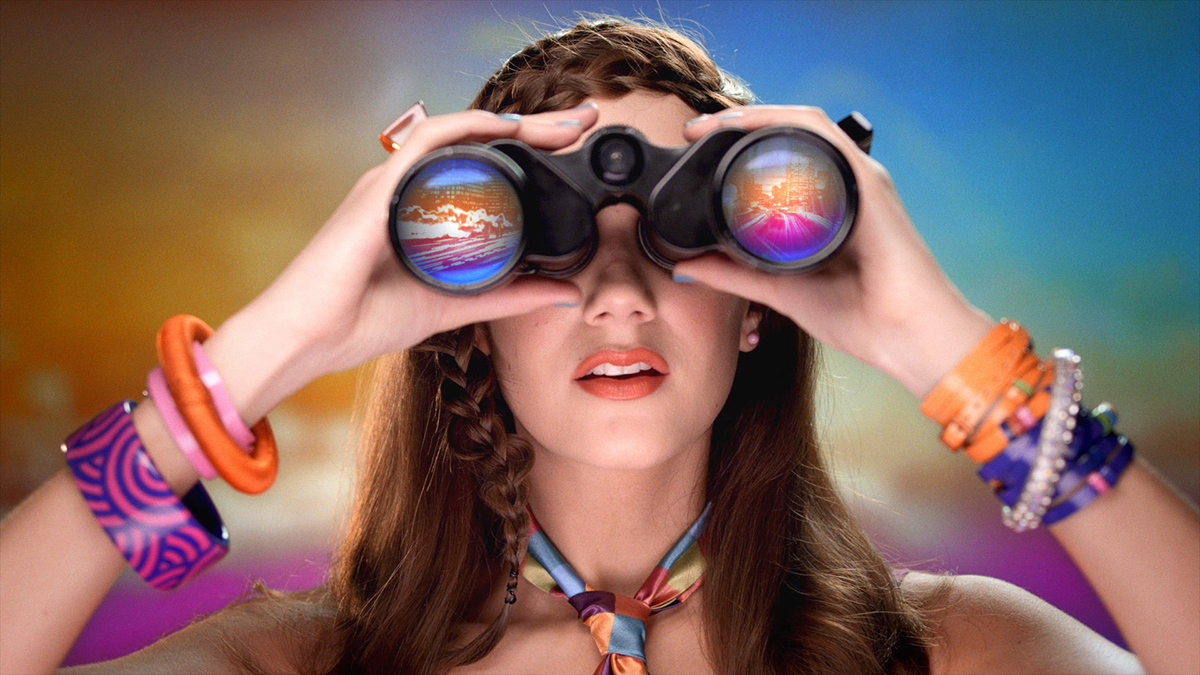 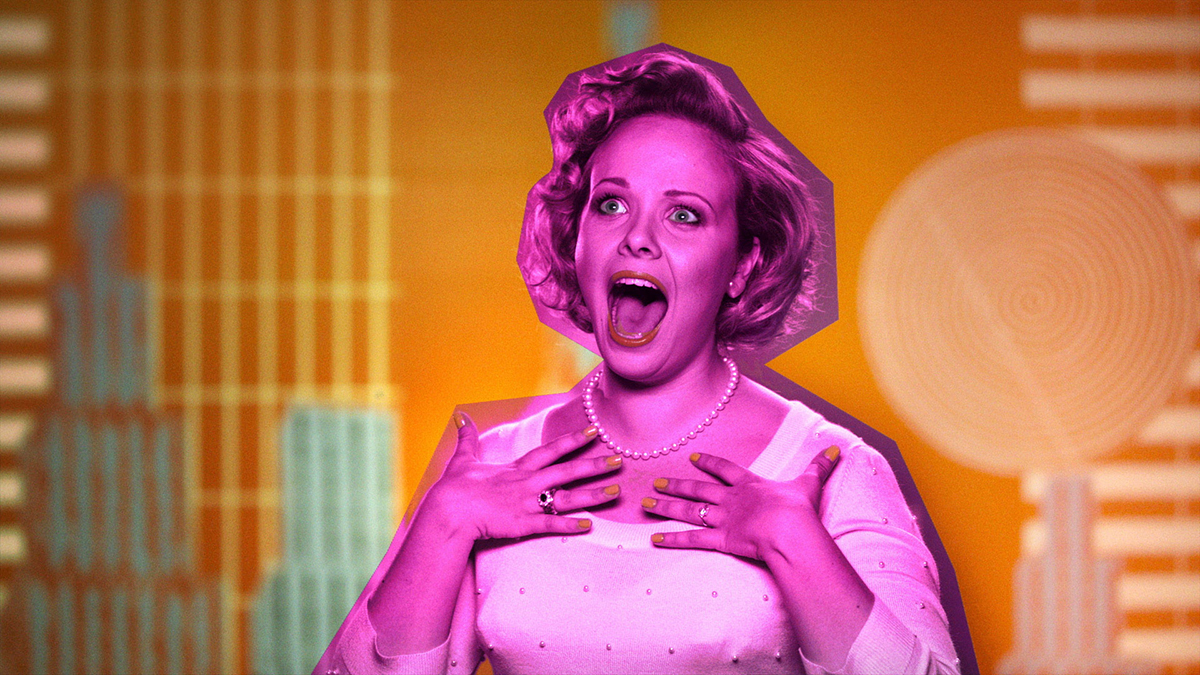 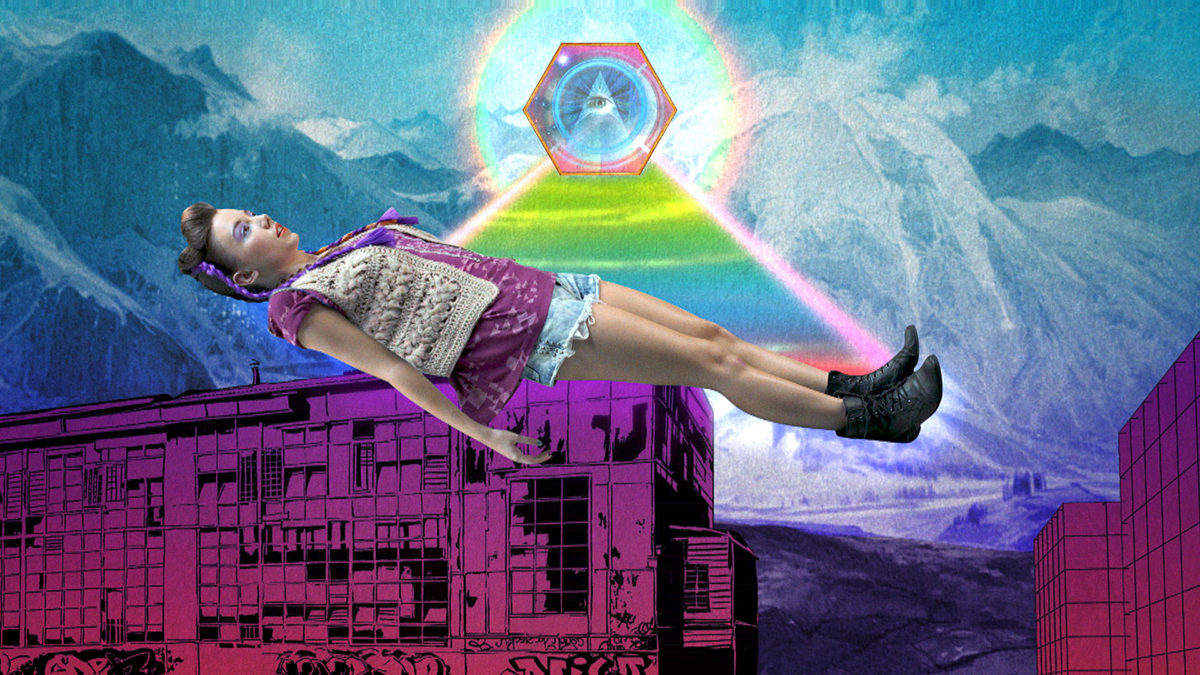 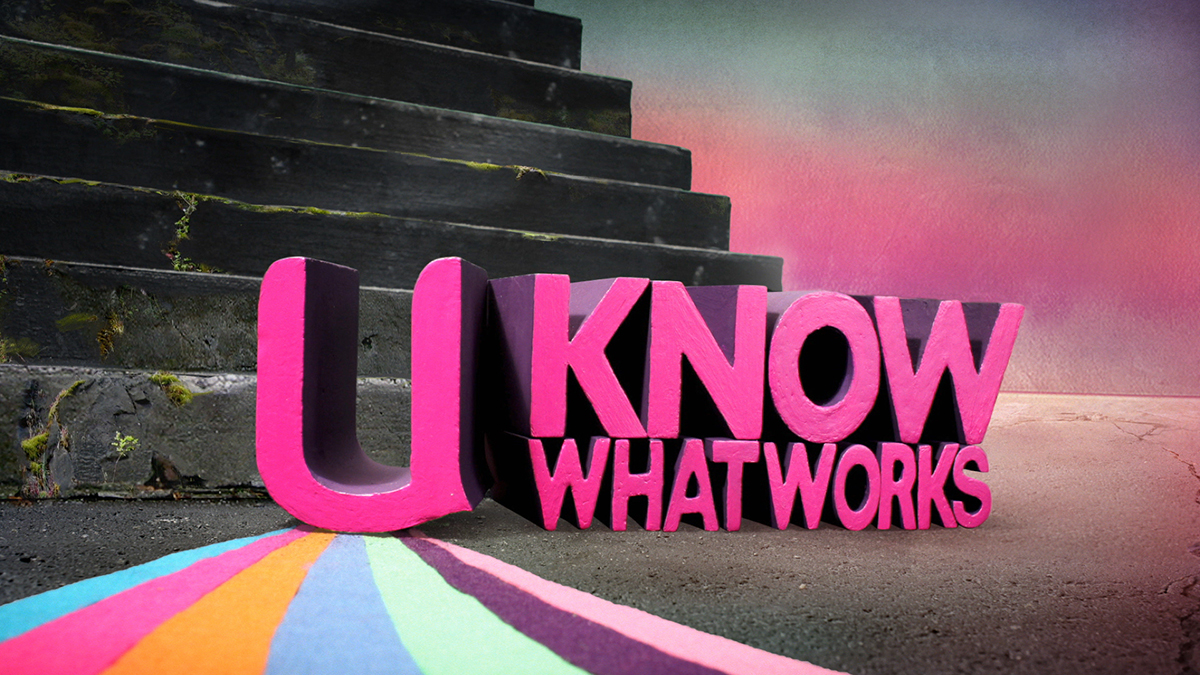