Nestle China 8Cube campaign was a great opportunity for me to direct the delicate combination of live-action talent and physical set design, enhanced with CGI environments, 3D character design and animation.

I loved the 8 Cube script with its quirky originality, multiple characters and art direction that plays off a live action and animated style yet is set in the real earthly world. The ‘world’ naturally supports the casual co-existence of our teenage hero talent with the 8 Cube Matcha ice cream character and, of course, Aliens.

The Aliens were designed to feel like they have alien blood and alien oxygen running through them. Their personalities are weird and wonderful, cheerful and cheeky, also lazy. They’re slightly awkward as they are not well versed in human earthly ways or etiquette, but are open minded and inquisitive. The Aliens express their 8Cube ice cream appreciation by individually changing colour like a chameleon or octopus.

MPC Shanghai served as production company and the MPC Producers supplied full production support for the TVC. I directed all stages of the film through MPC Shanghai from Pitch / Pre-Pro / Live Action Shoot through to Animation Direction. MPC Shanghai was the main VFX studio and I was also able to work with their global network of animators and artists. 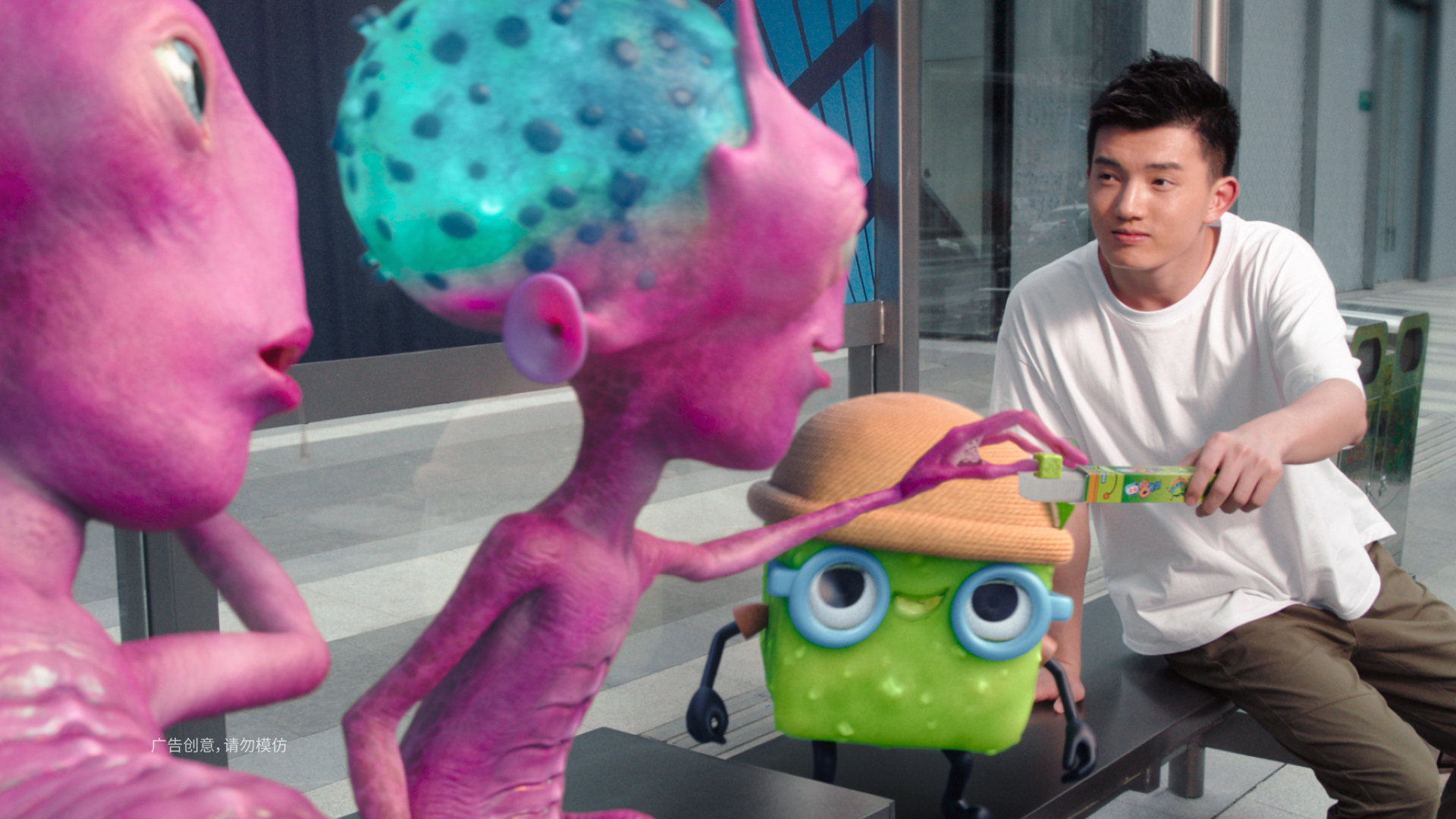 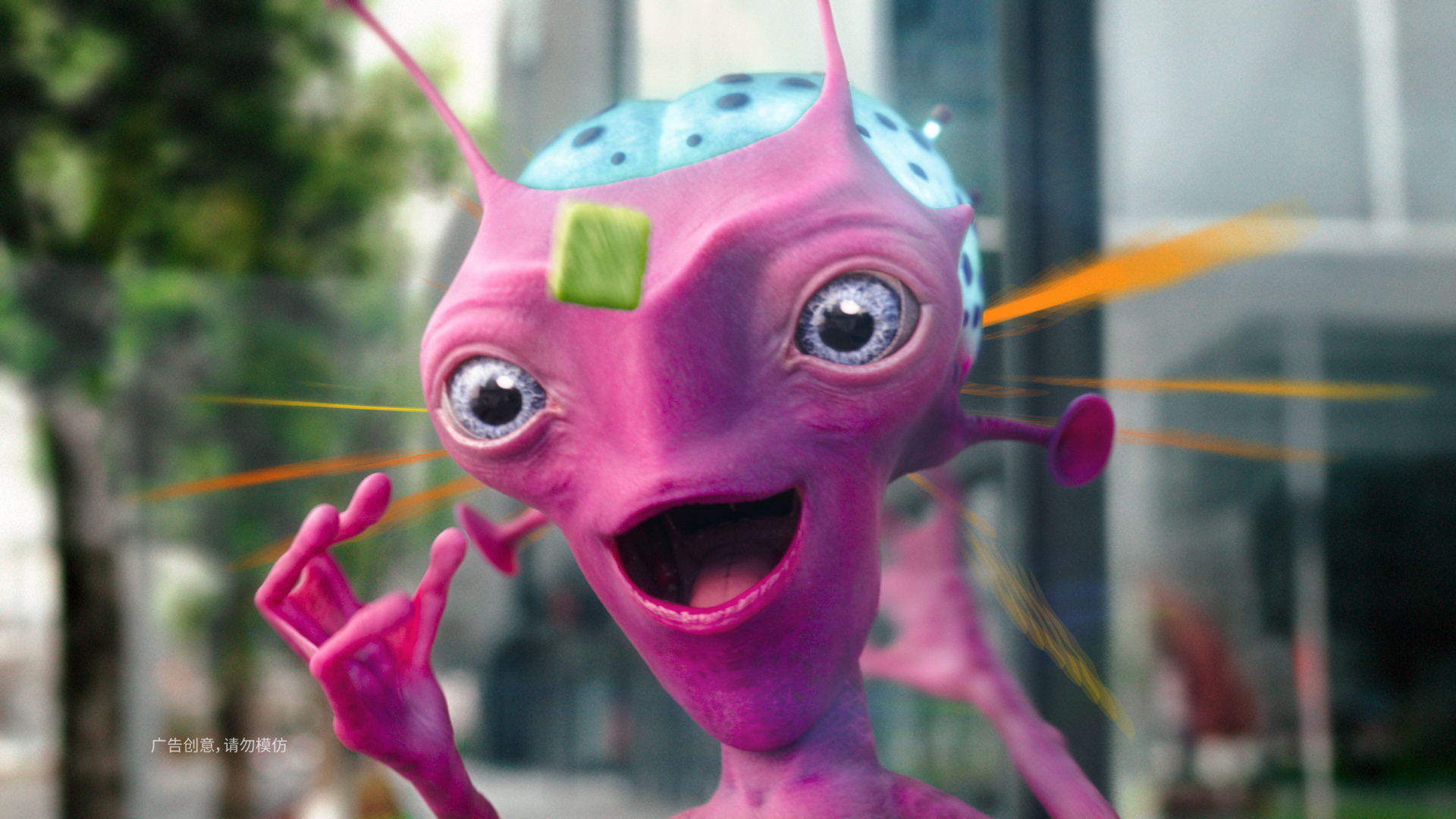 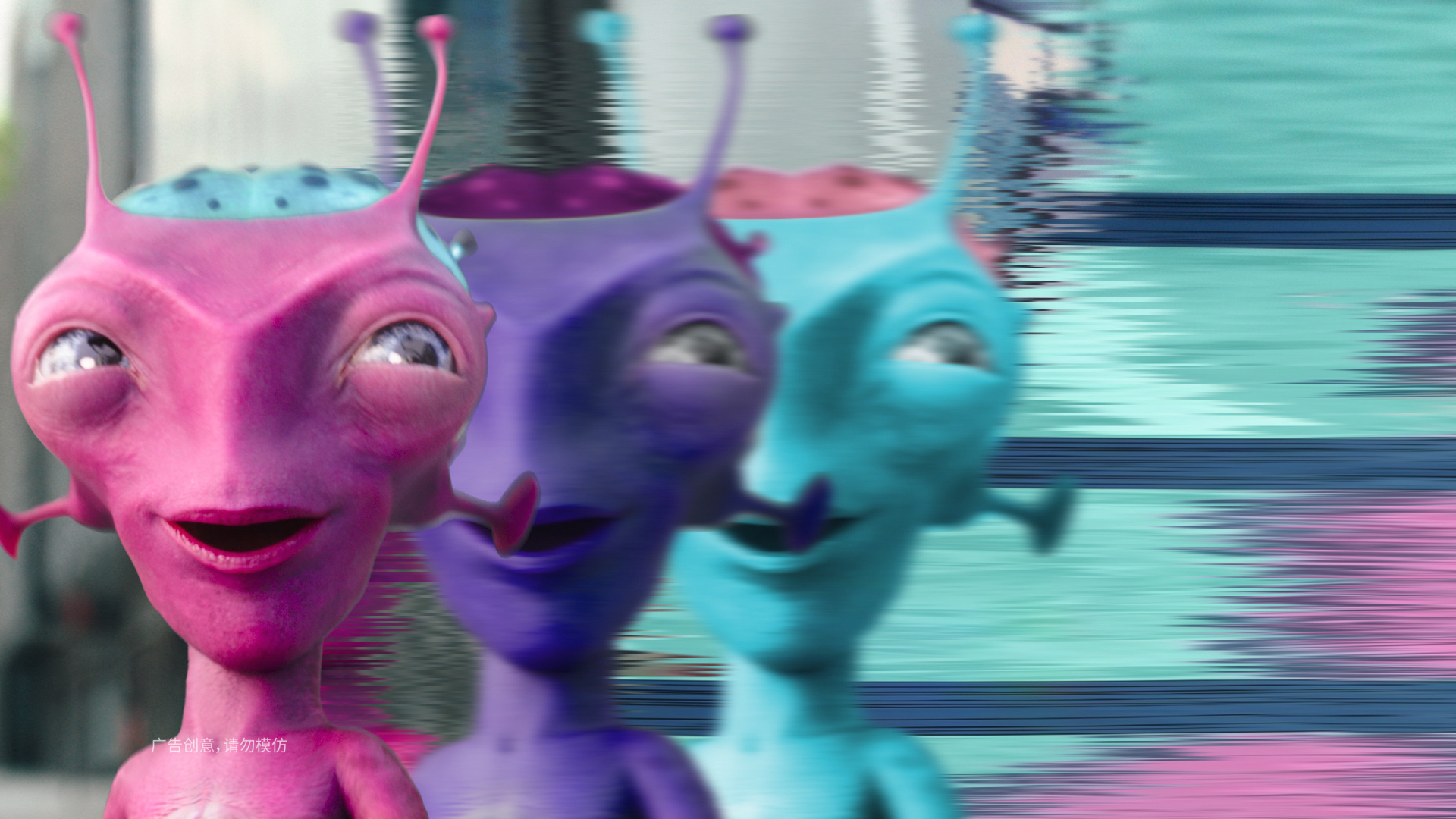 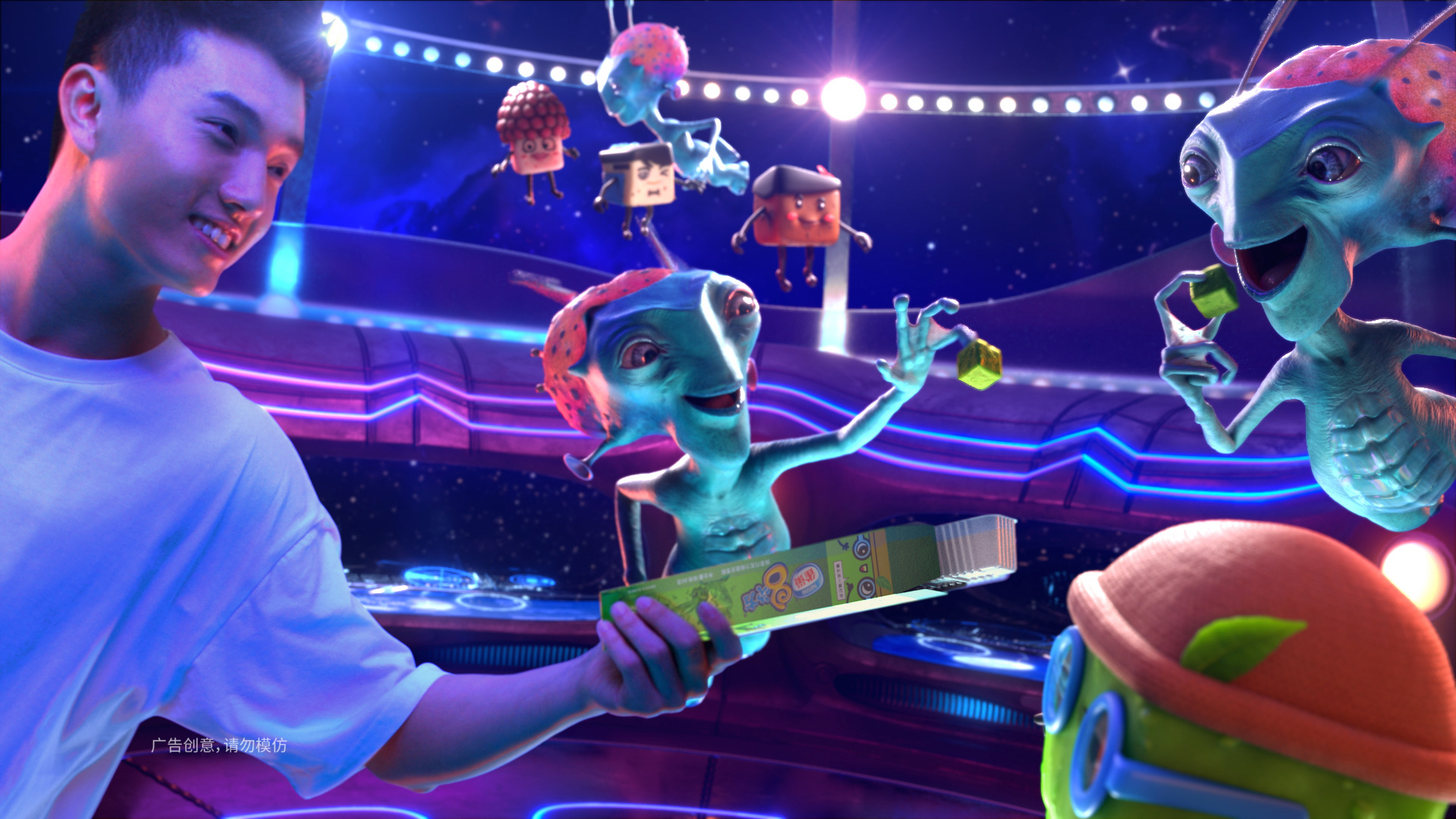 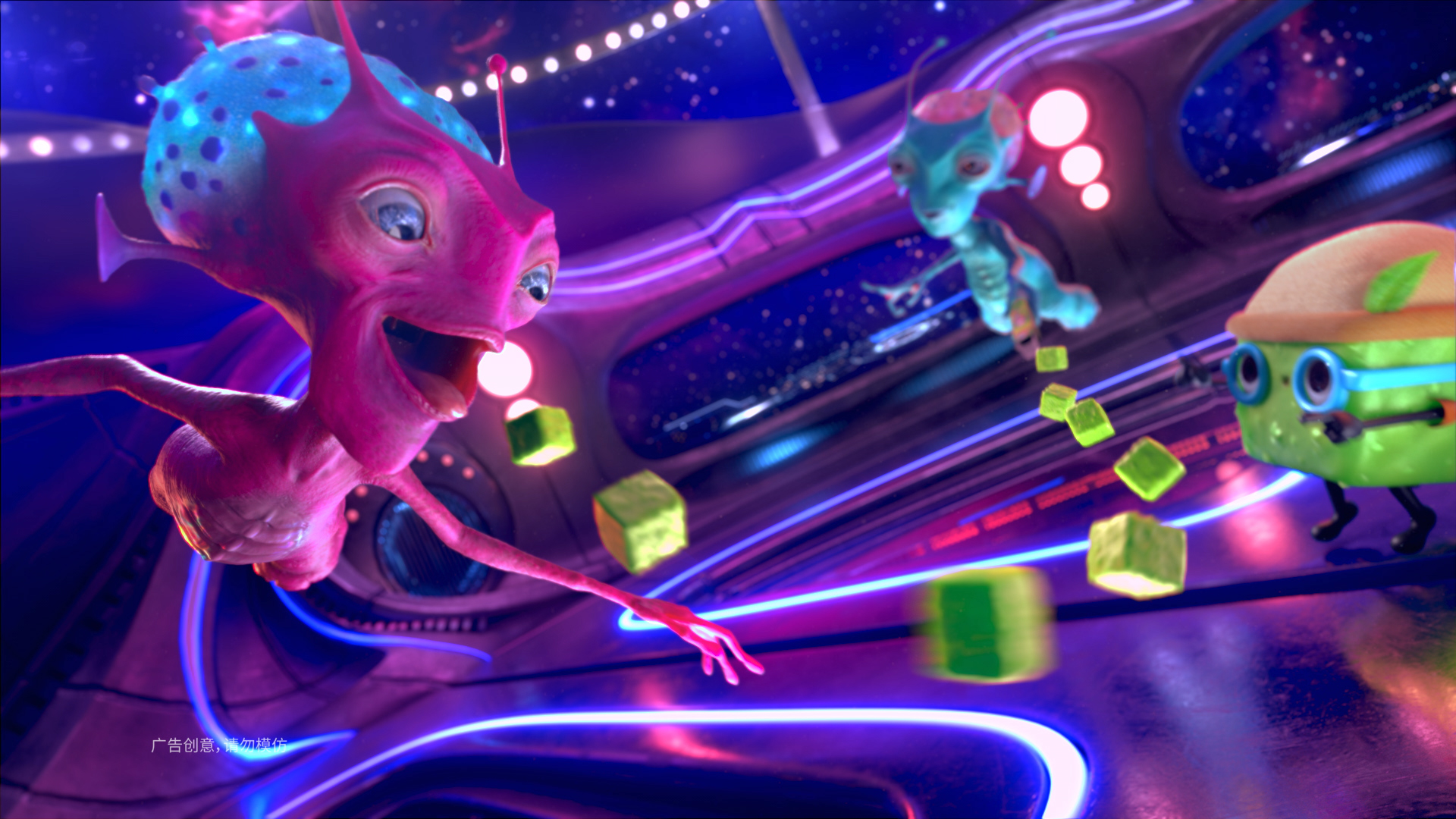