“London Bombs” is about a woman with a supernatural presence. She is able to cast spells upon the city of London and the men wanting her to return from the town. Through ghostly, symbolic imagery her presence is expressed as a sort of totemic goddess of London creating a whimsical visual thread that ties the film together.

Through sorcery and hypnosis, she manipulates men’s hearts to her advantage and bewitches them into her spellbinding world which floats above the city of London and a phantasmal mirror of its streets. 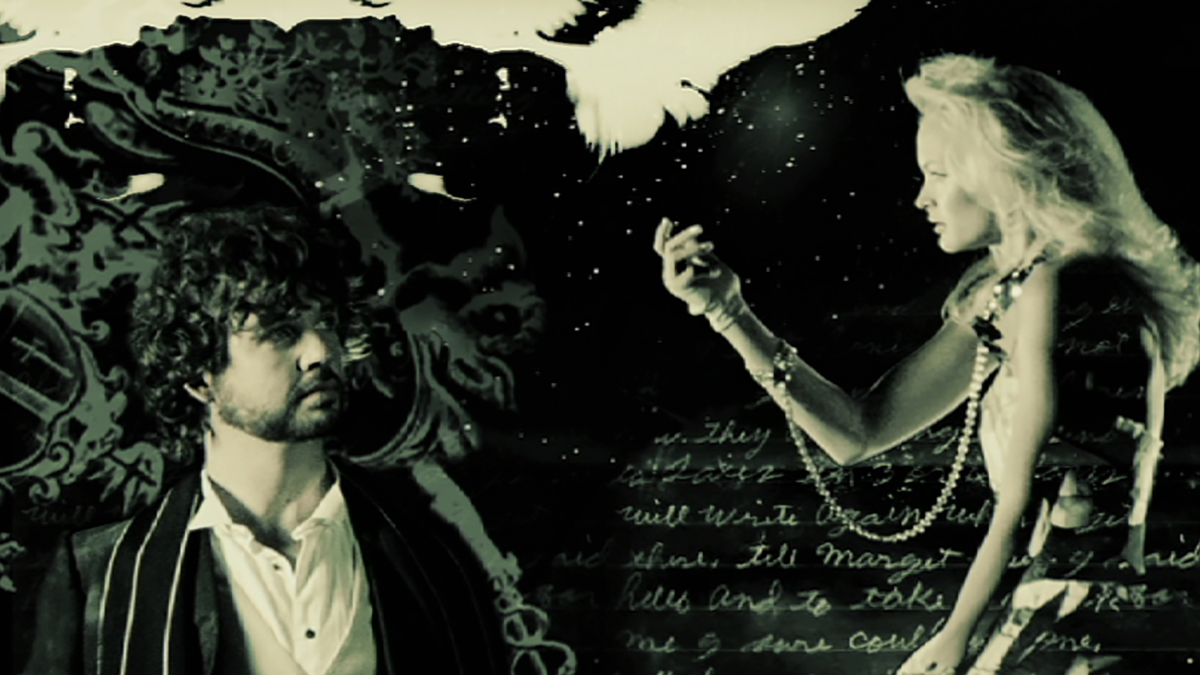 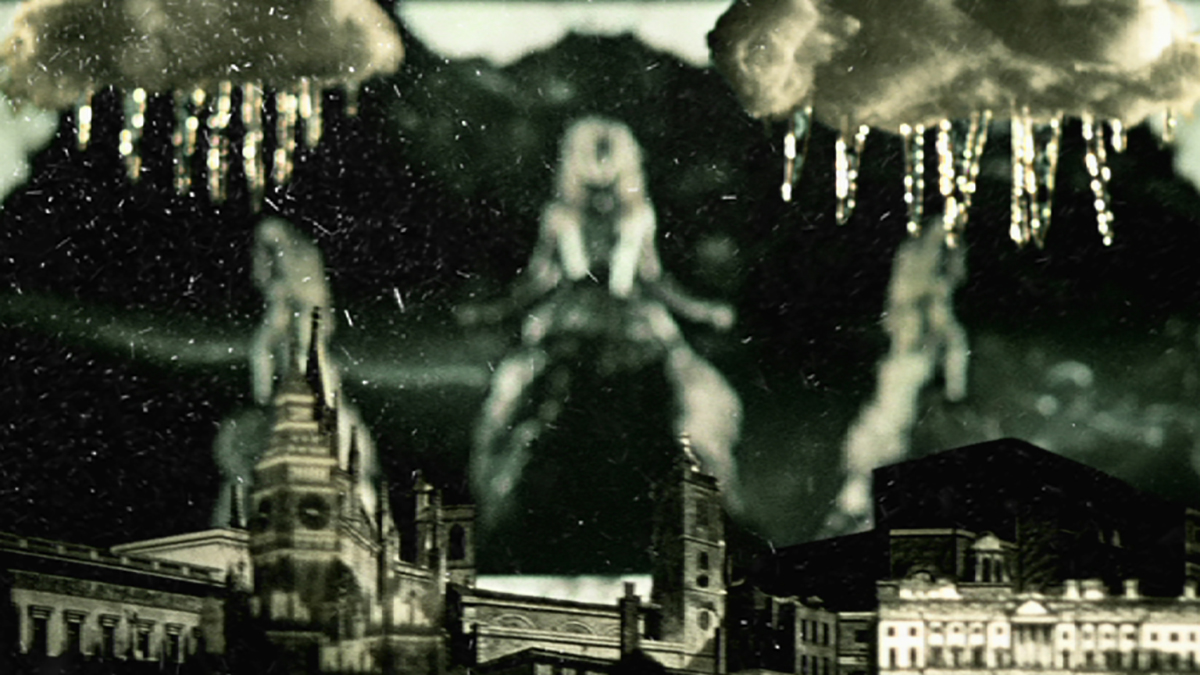 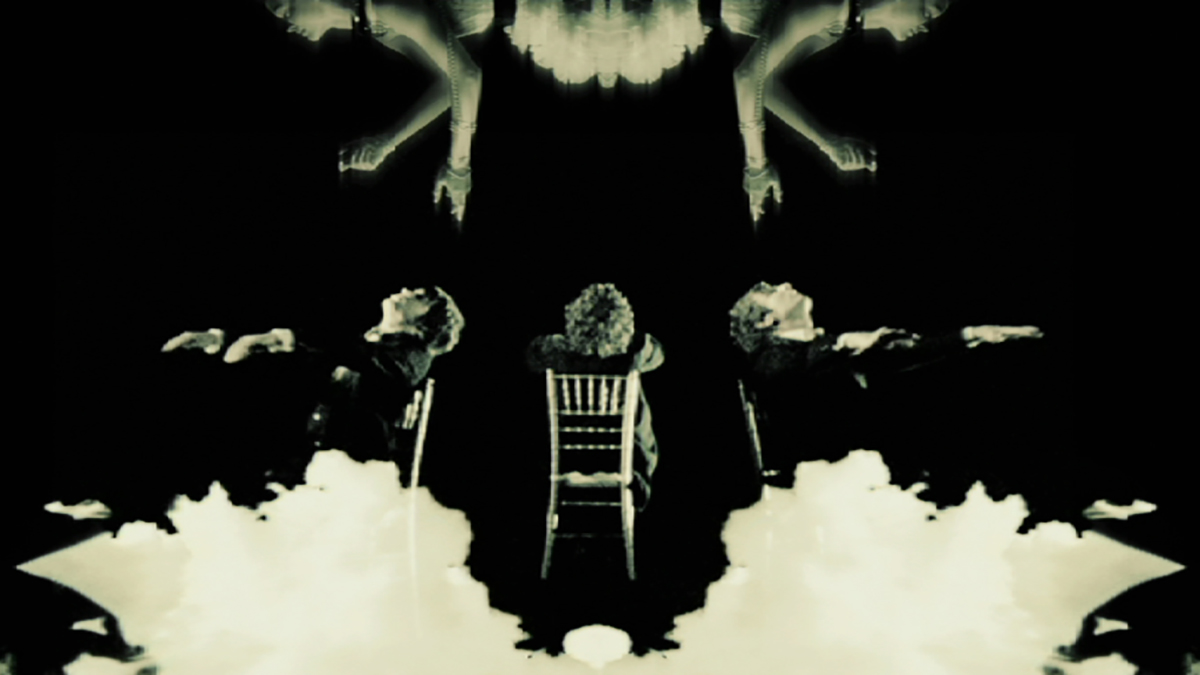 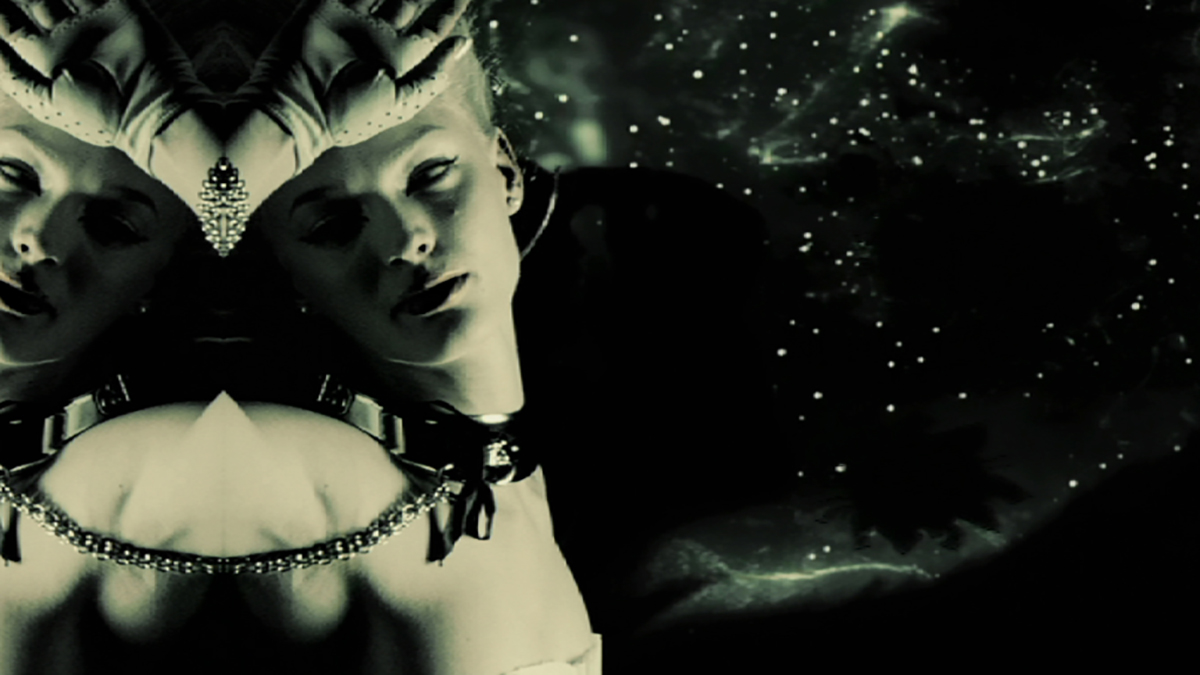 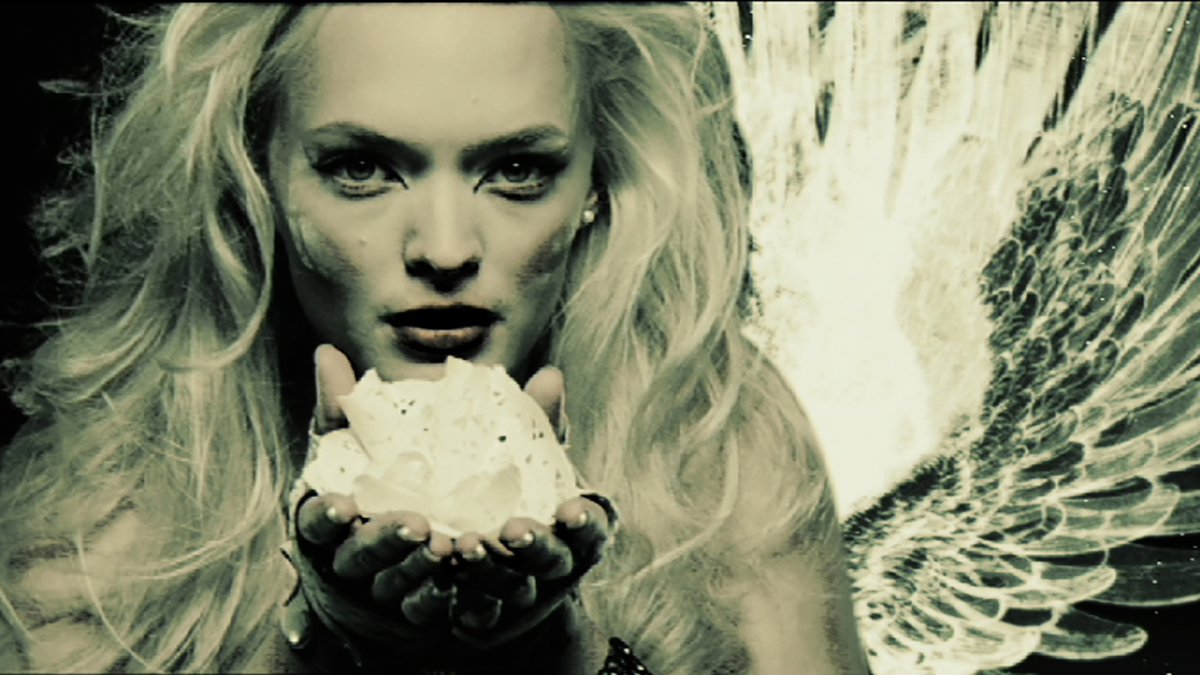