A 19th Century ‘Paper Theatre’ world was created for Josh Pyke’s lead single from his debut EP “Memories & Dust”. The framing and design of the old worldly sets are focused inside the stage, rather than feeling like the audience is outside watching with the proscenium on the edge of screen.

Josh and his guitar stand out amongst all the faults and bumbling movements of the characters that are enhanced and reflect the truths of the lyrics. The lyrics of “Lines On Palms” are beautiful and evocative. They paint a utopian picture of love yet consumed with all the inadequacies and riddles of the lover. 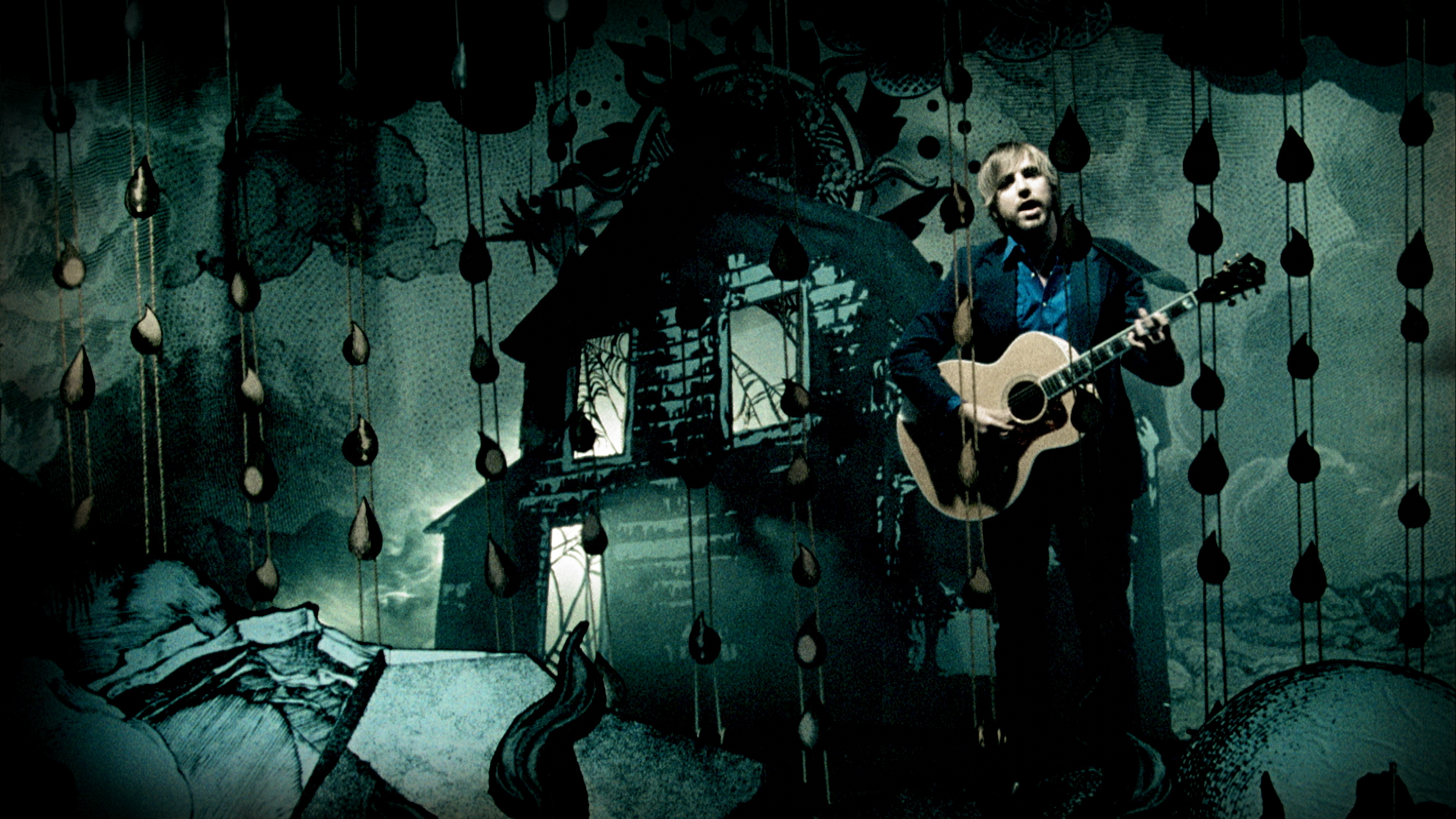 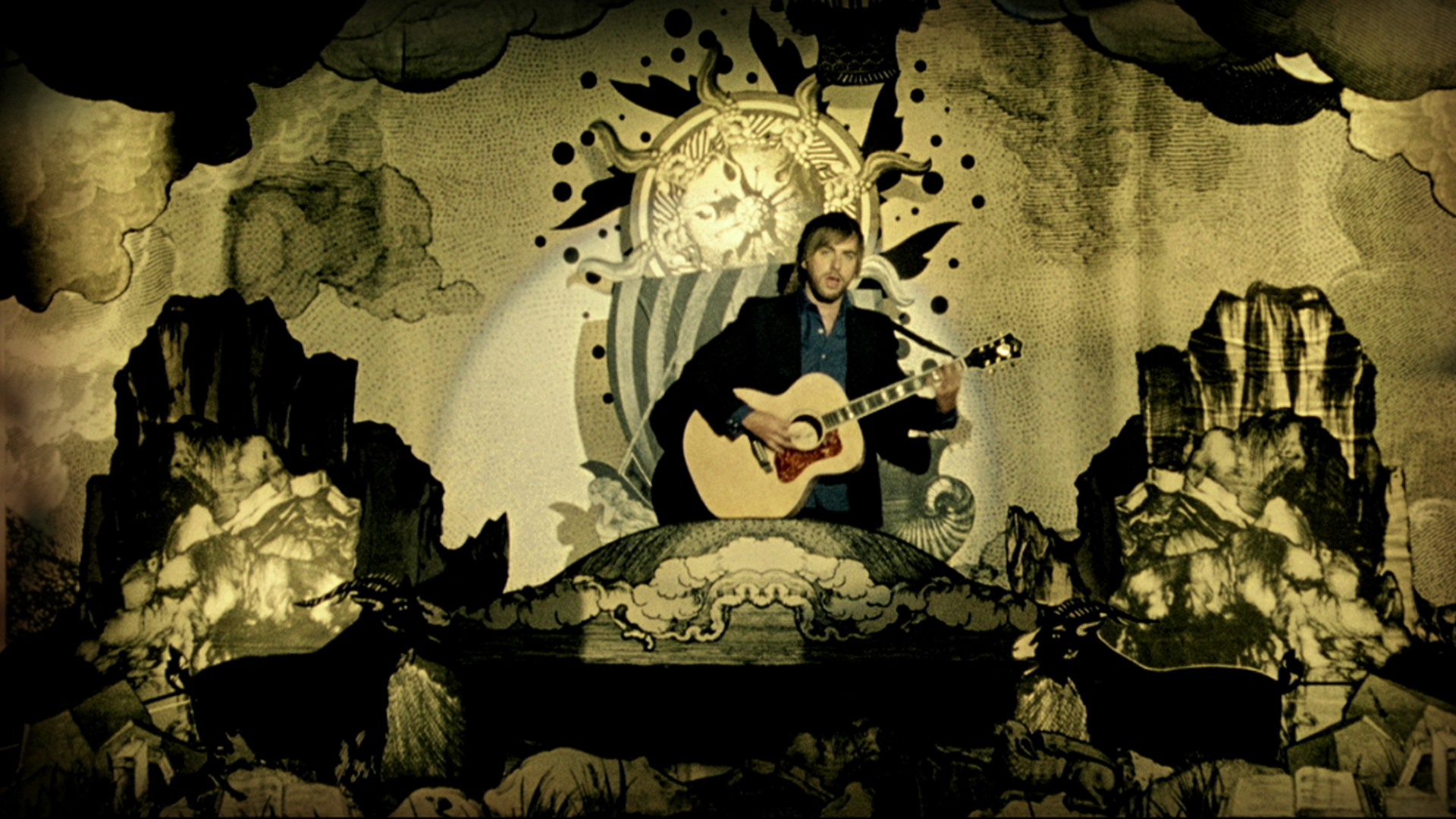 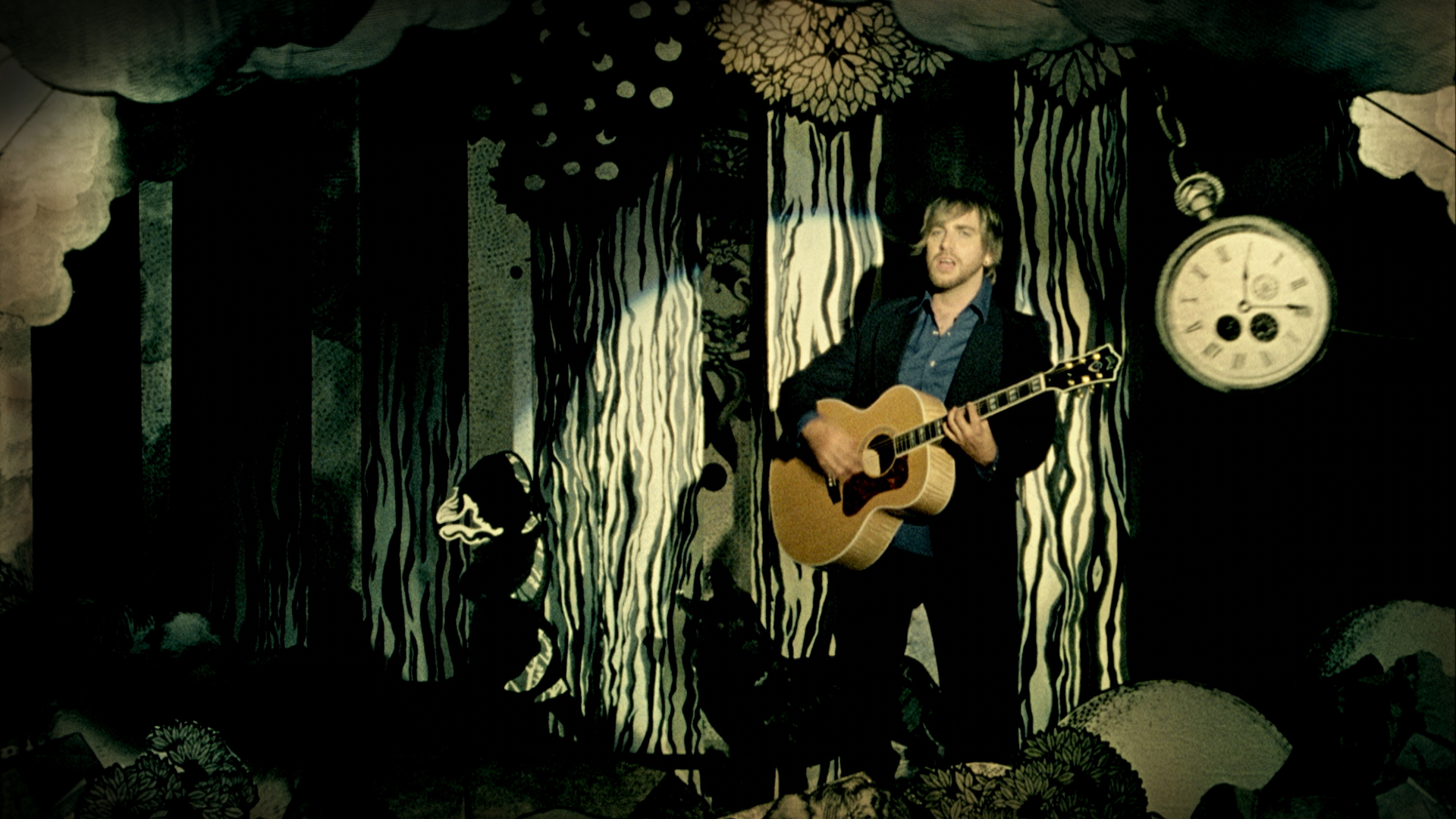 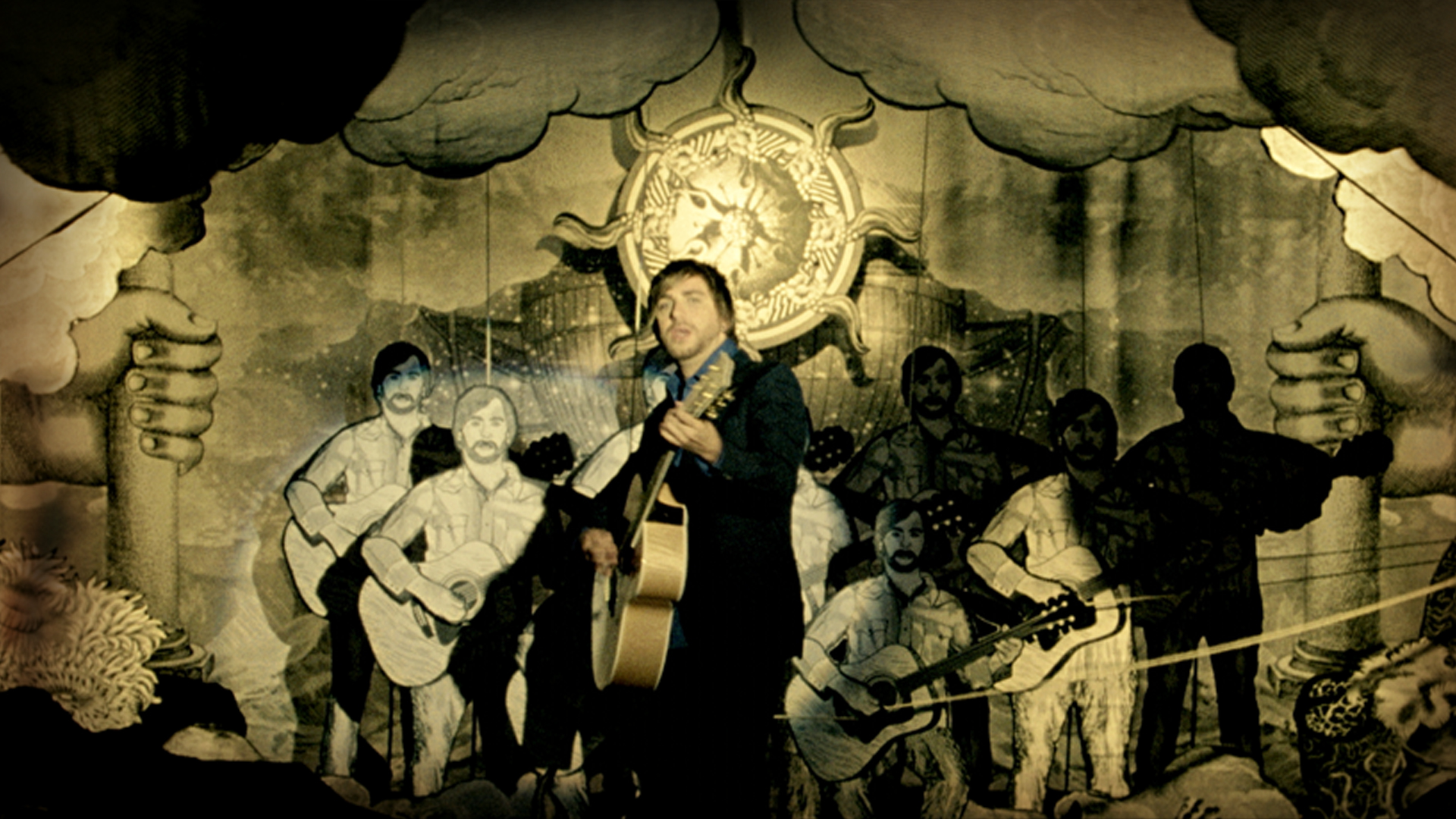