SBS FILM Let There Be Light

The SBS Films are set in a mystical forest, filled with forgotten ruins of some half-apocalyptic fantasy, suggesting the world once had sophisticated inhabitants with their own unique culture. Now it is a culture long lost to new inhabitants. The enigmatic bug-eyed characters set out on an adventurous journey, ultimately illuminating their own existence along the way. Intriguing the audience with mystery so they feel the romance and scale of the character’s dilapidated realm.

Helen custom built her own animation studio in Sydney for this film project. Working with core animators and final renders completed and composited in the Sydney studio, she also remotely directed animators in locations such as London, Perth, Melbourne and Brisbane.

This film is part of a much larger integrated campaign. Helen directed all elements for the integrated multi-deliverable broadcast re-brand of SBS Film. Including a print campaign and social media elements. 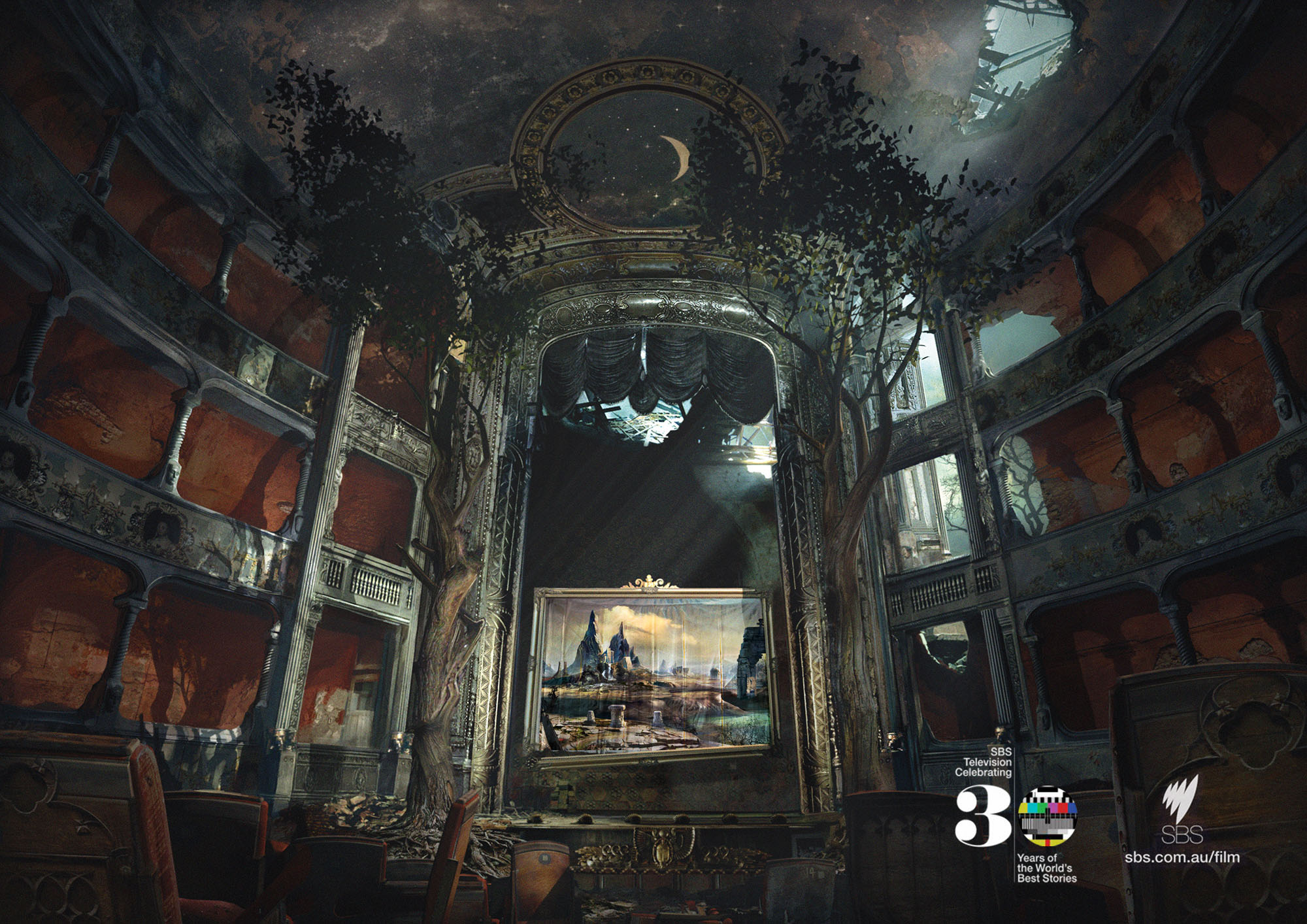 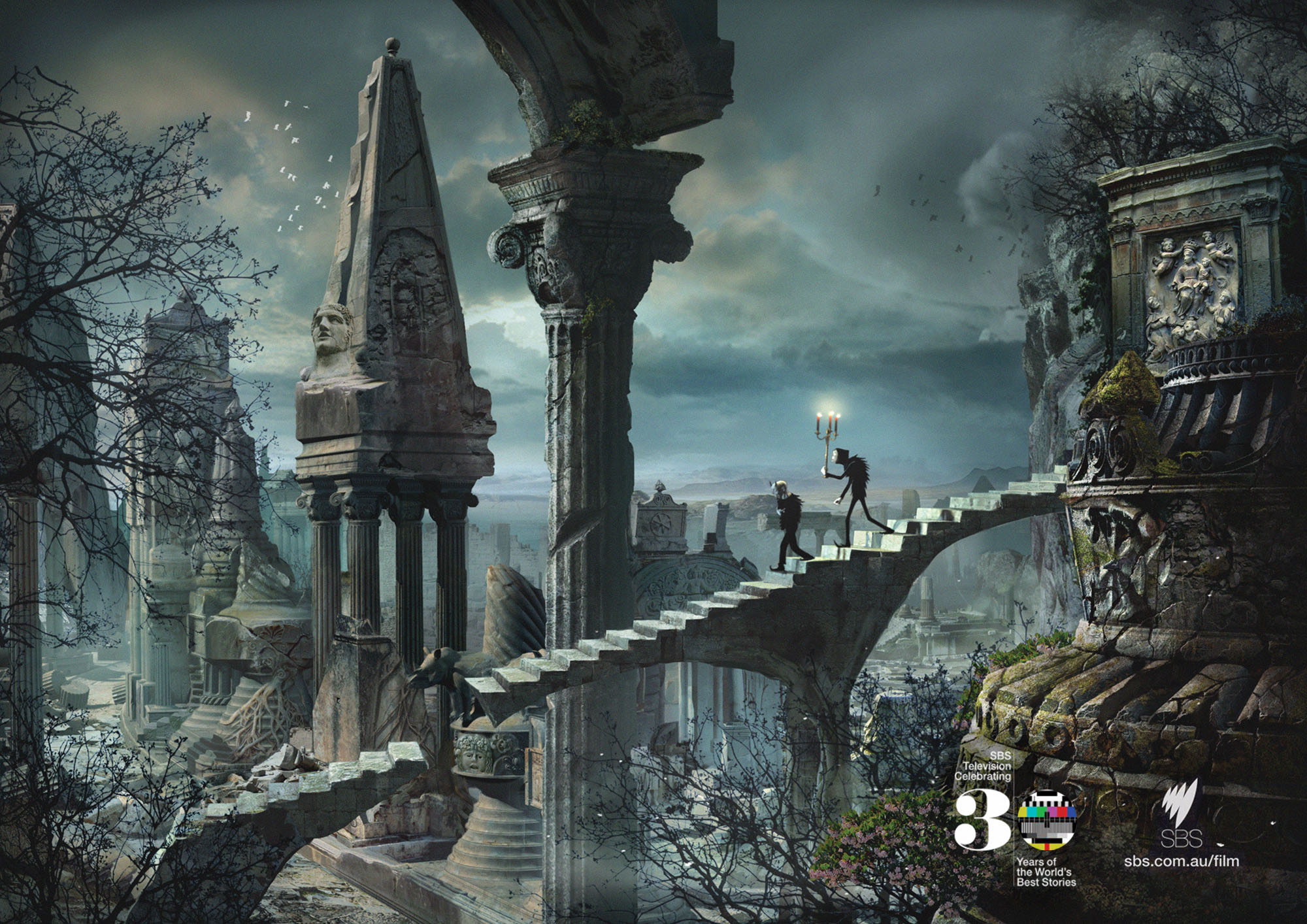 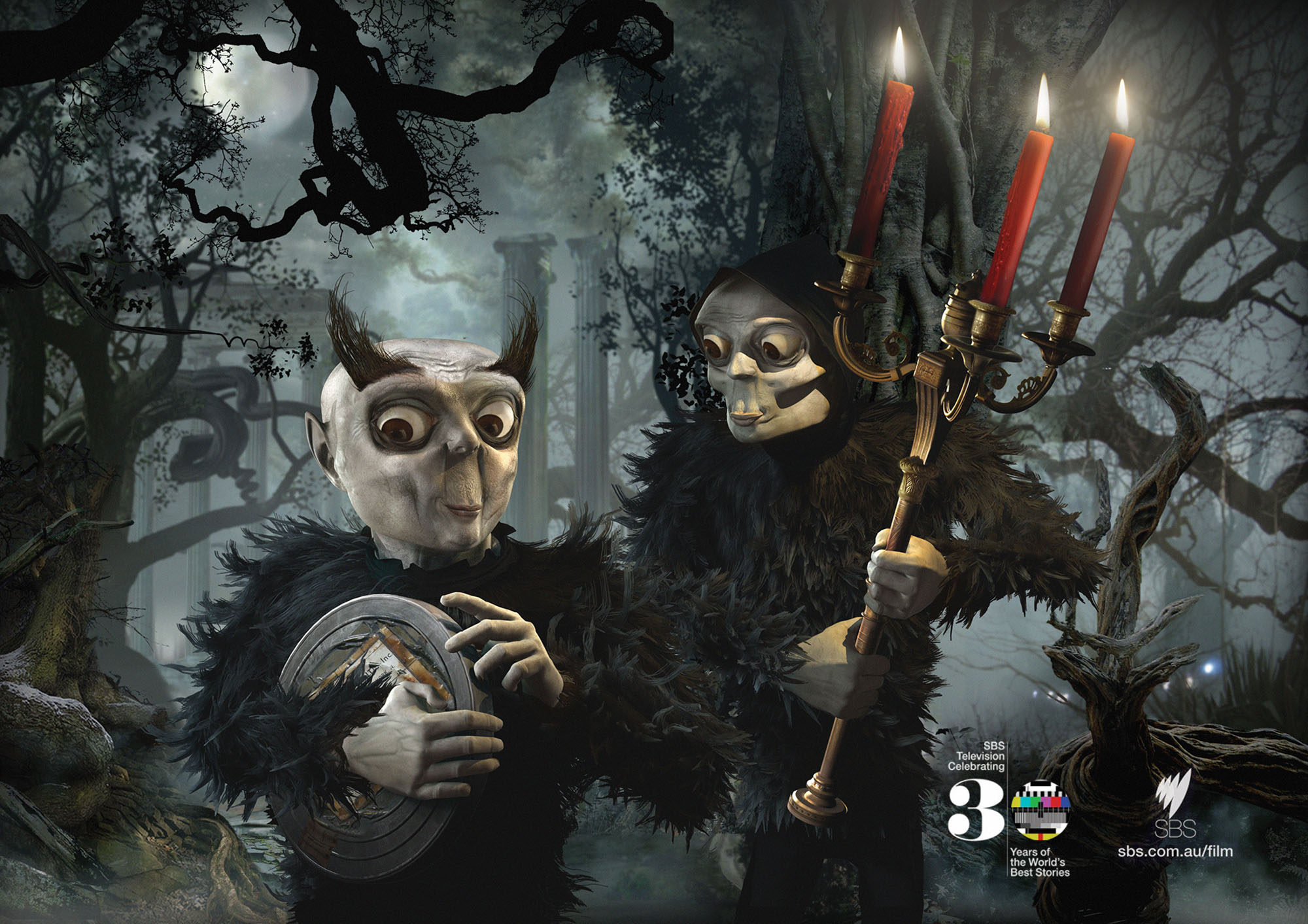 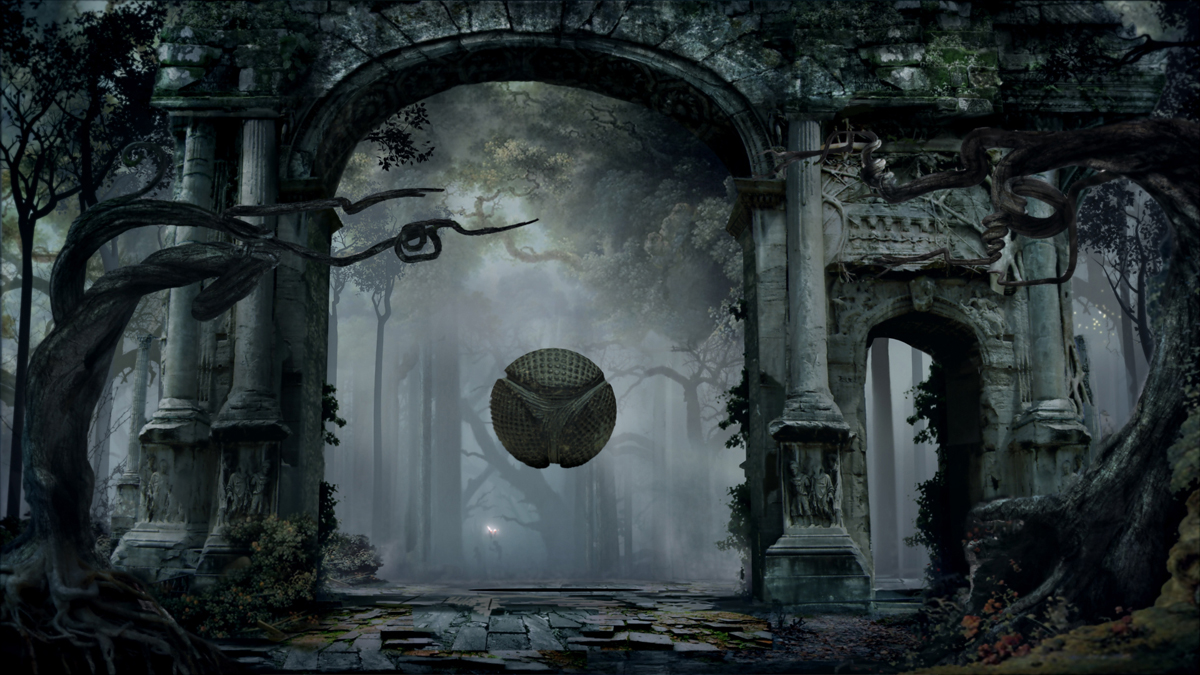 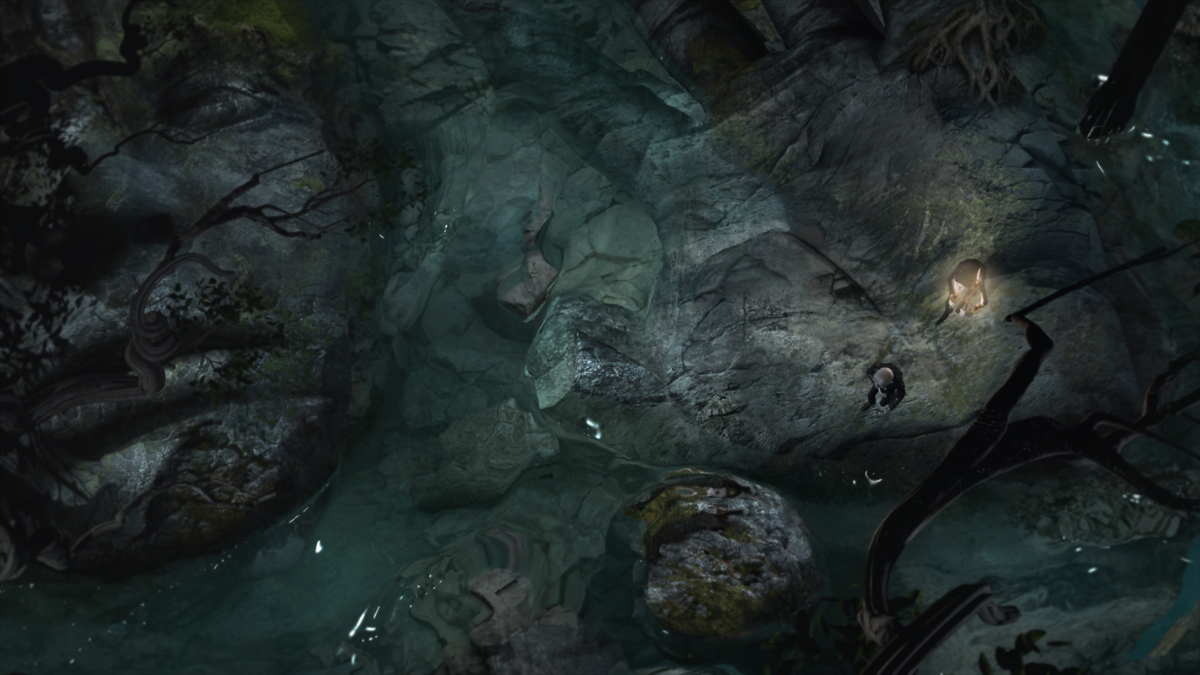 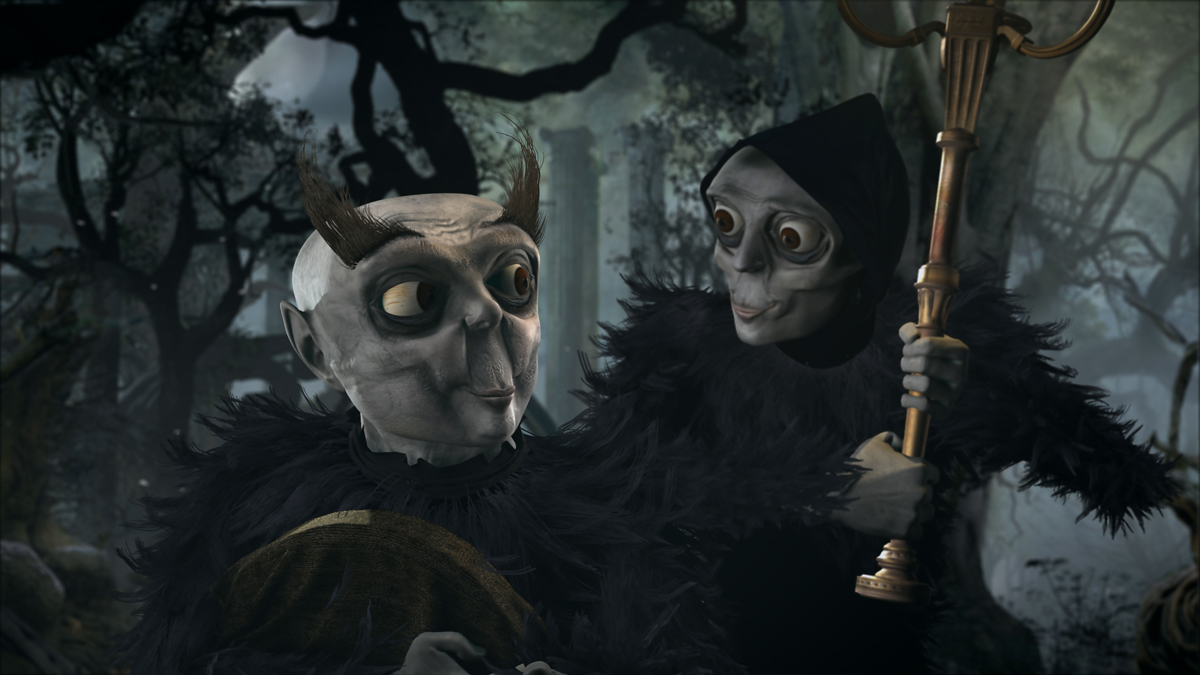 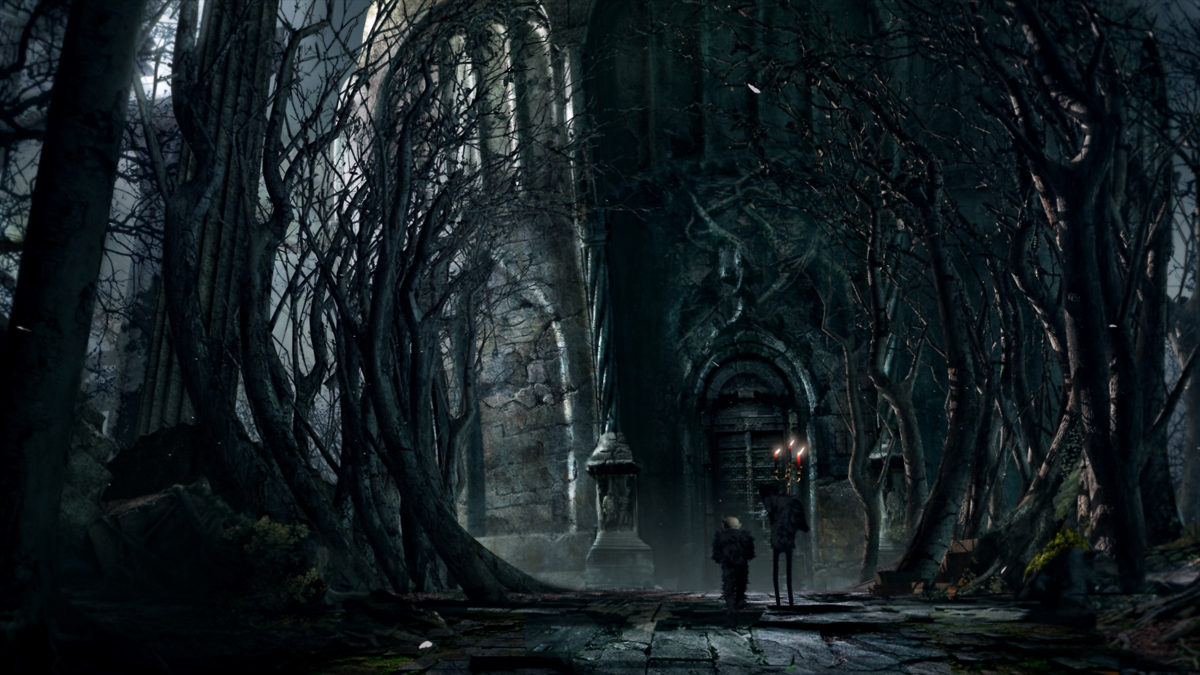 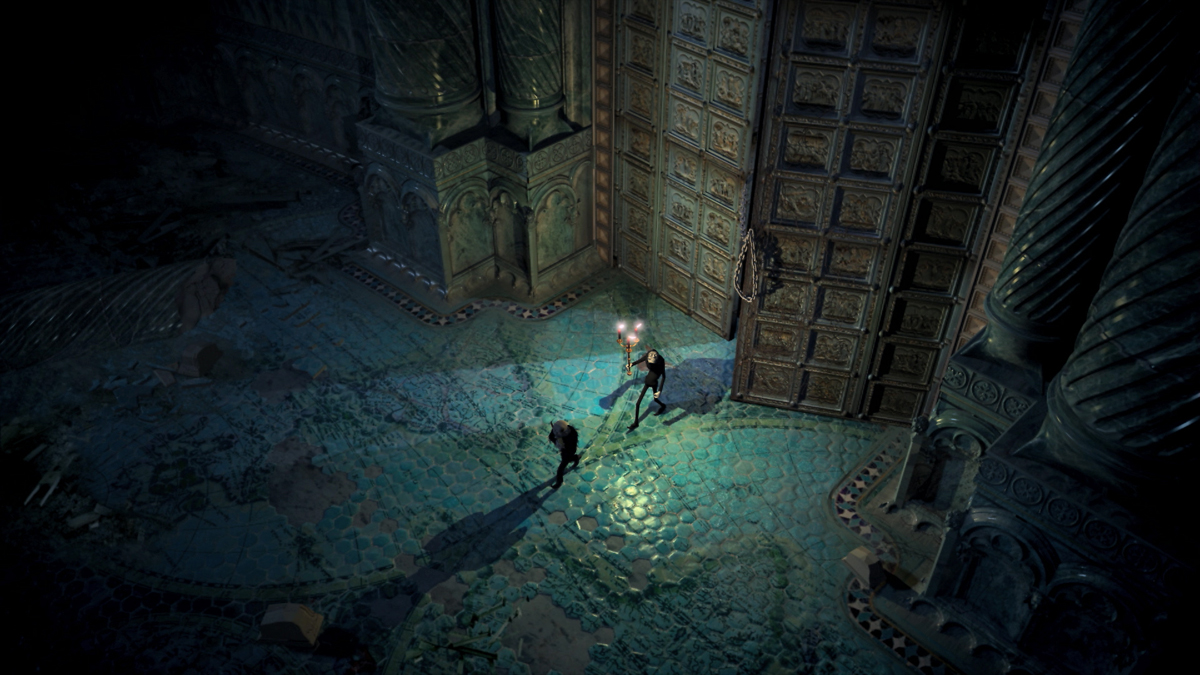 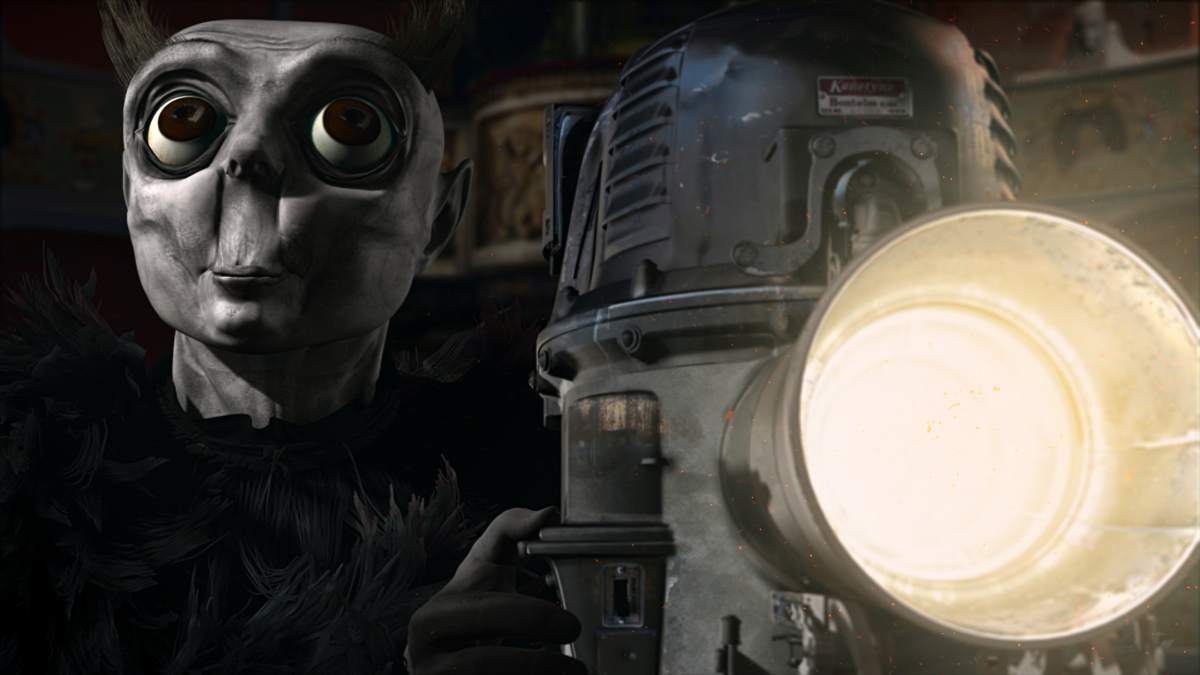 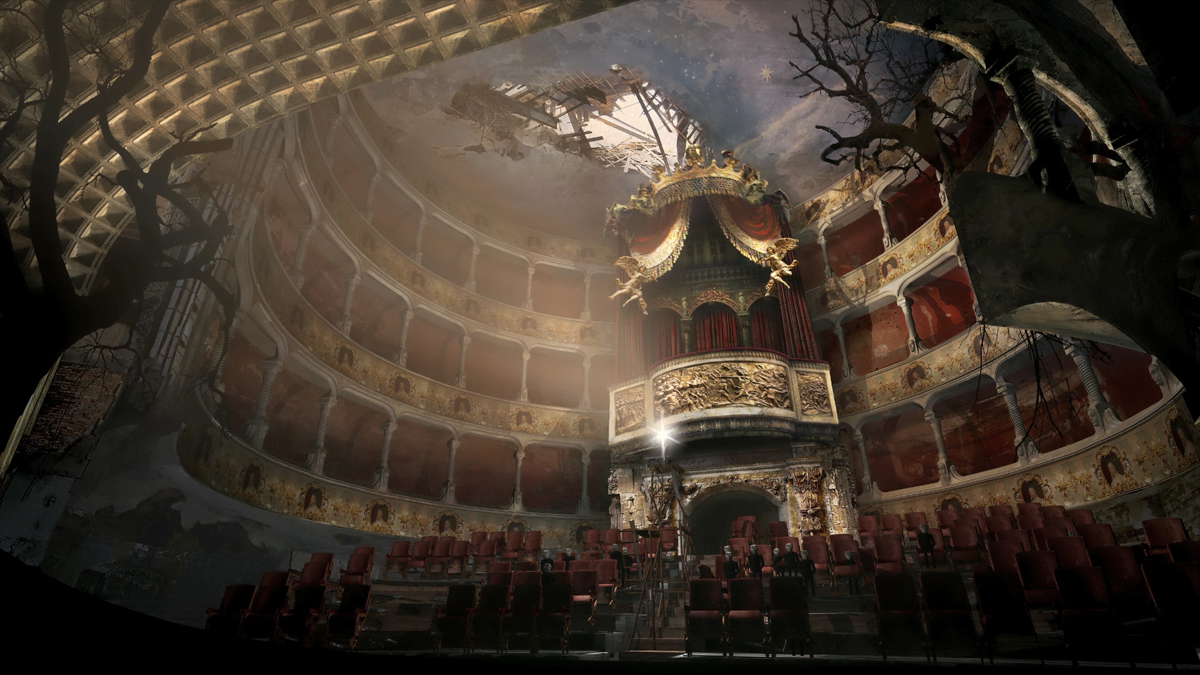 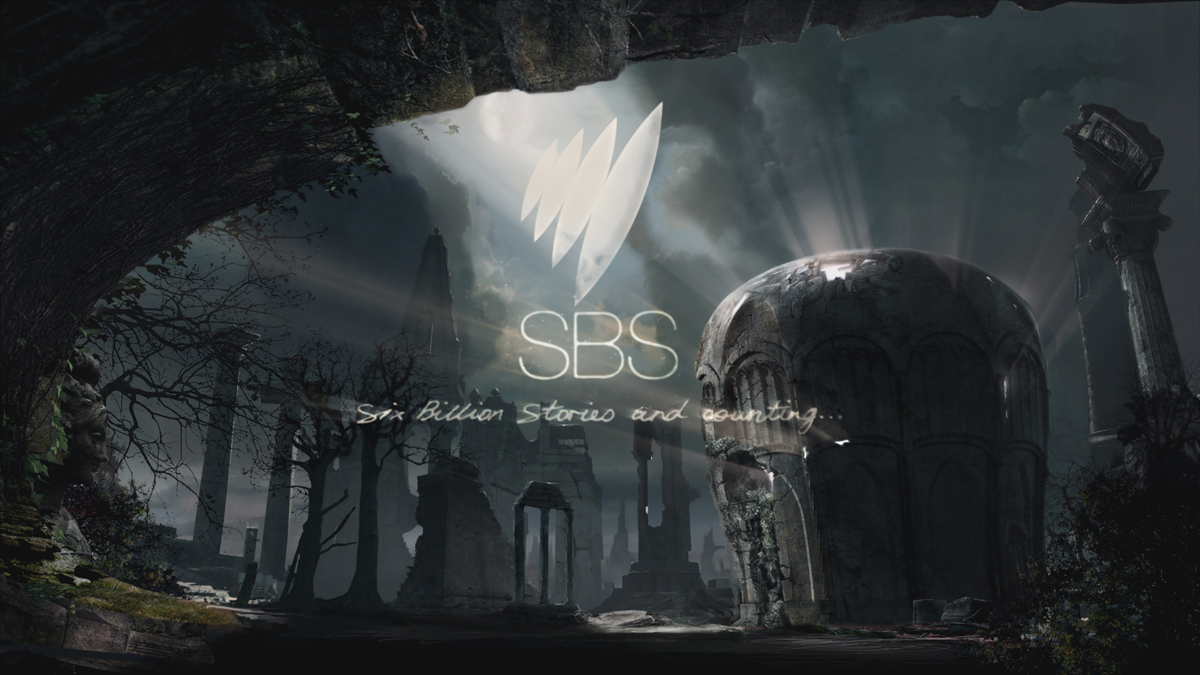