Josh Pyke’s second single “Fed n Watered”, from his debut EP “Memories & Dust”, has a fast paced mockumentry theme to it with a demented twist. Its fundamental look is that of a collaged edit with vintage film qualities, dabbling in the imitation of a social scene.

It is a tongue-in-cheek clip that revels, in its own weirdness, Josh reinvented in a horse running a race. The cinematic wizardry is decidedly low-tech, the idea is not to create something remotely believable but instead funny while still being visually cool. 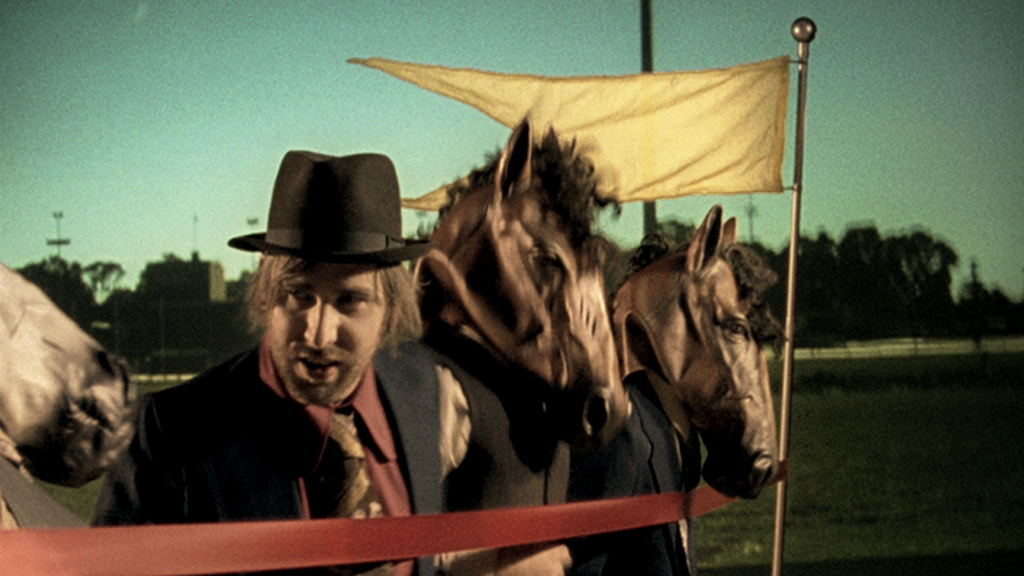 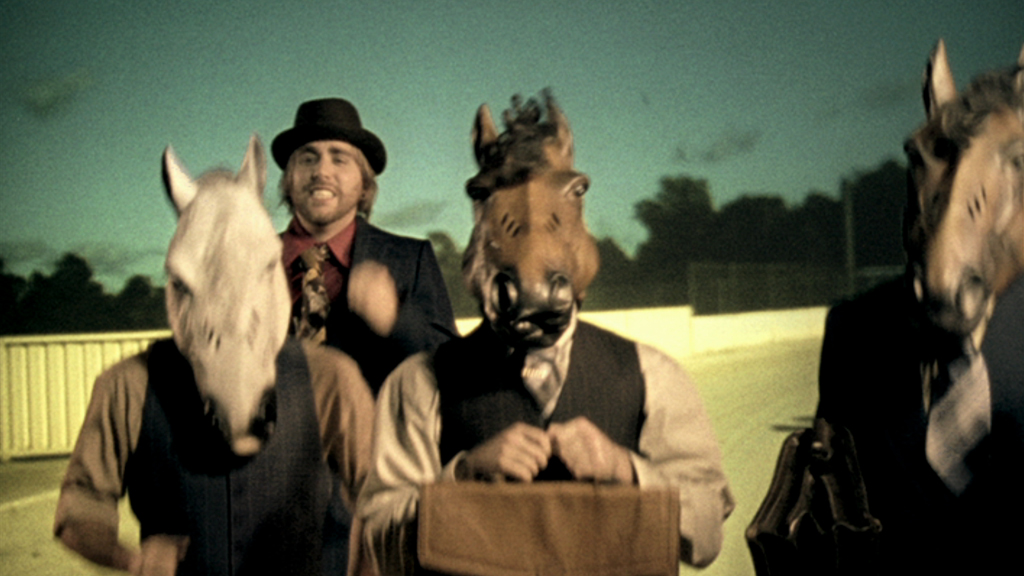 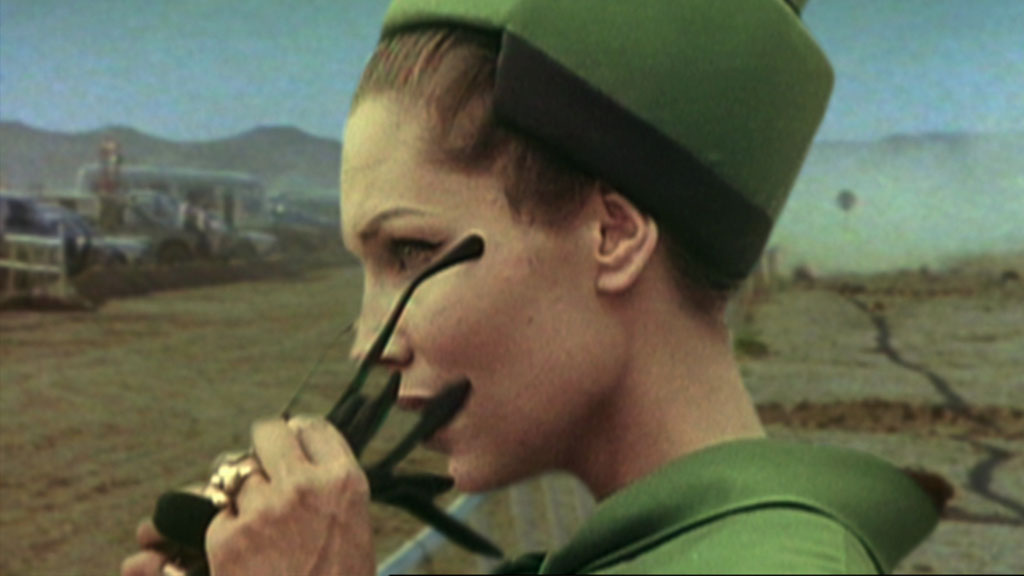 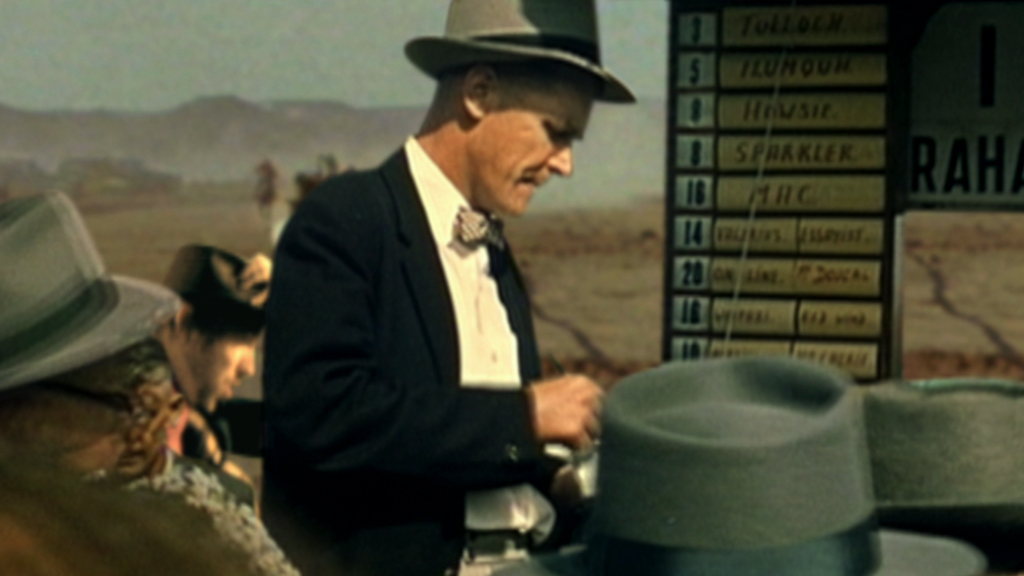 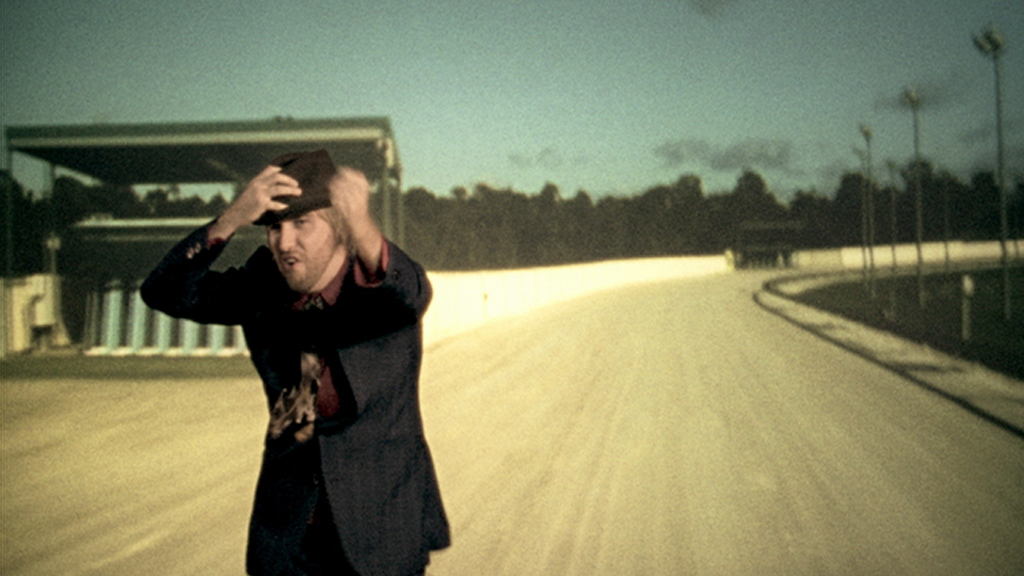 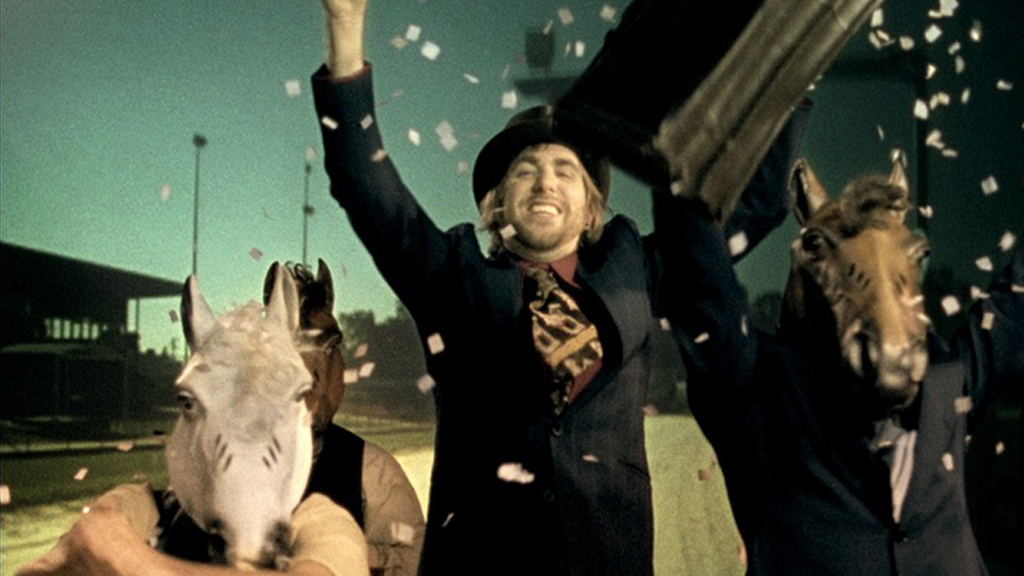