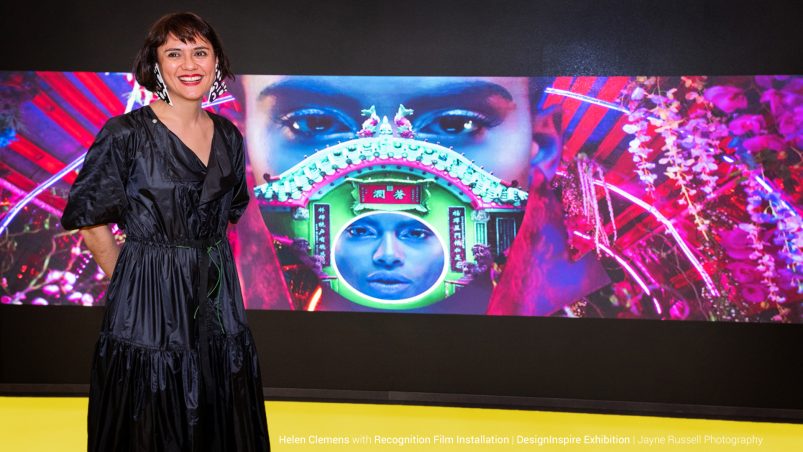 Emerging from the world of fine art and visual effects, Australian Director Helen Clemens is a representative of a new generation of directors. She works across multiple disciplines of live action and character animation, employing classic methods and sensibilities of film and design.

Helen burst onto the commercial directing scene with her stunning animated SBS Films, which made her one of the Cannes Lions Young Directors, featured in 2011, and won her Best Animation at PromaxBDA World Gold Awards the same year.

Intimately involved in everything, from story and character development, to post production, her passion for performance and film craft shines through in every story she tells. Helen’s fantastical worlds are known for their joyful energy, as she employs sophisticated, personally crafted visual effects, emotive direction and live action, along with superbly designed character animation. The depth and texture of her work create intriguing cinematic vignettes that lure the viewer with an intriguing impression of a wider world.

Helen’s film work has been showcased in international film and advertising publications such as Shots Magazine, Luerzer’s Archive, Motionographer, New York Times, Wall Street Journal, BBC, CNN, Vogue, Perez Hilton and The Late Show with Stephen Colbert. The SBS Film series Let There Be Light and Vault is in the permanent collection of Stash Media.

Helen is a graduate from the University of Sydney, Sydney College of the Arts with a Bachelor of Visual Arts.